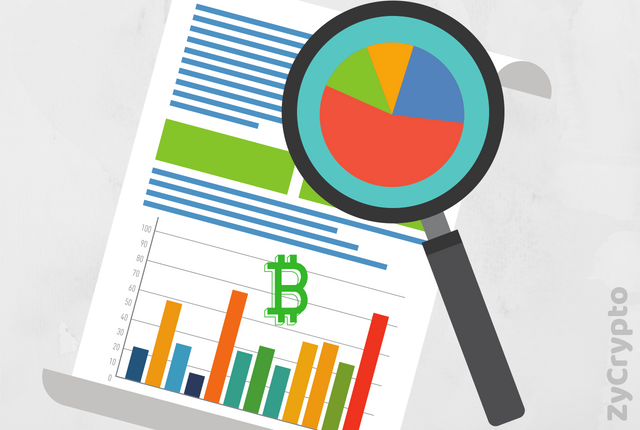 Bitcoin has seen a well sought after 3% price increase over the past 24 hours of trading. The cryptocurrency giant is currently exchanging hands a round a price of $6506 (at the time of writing) bringing the 30 day price increase to over 7.26%.
A lot has developed since our last Bitcoin technical analysis post, however, the long term descending wedge formation that we have been following is still heavily in play as the market retests the upper boundary of the triangle before being rejected.
Morgan Stanley has recently come out today saying that they will soon be opening a market that will allow institutional investors to trade a derivative of Bitcoin. This is likely to be the main fundamental driving force behind the price rally today.
Bitcoin still currently holds the number one position in terms of overall market cap across the entire industry with a total market cap value of $112 billion. The 65 month old coin is currently down 66% from its all time high price.
Let us continue to analyse price action over the medium term and update any expected support and resistance levels. 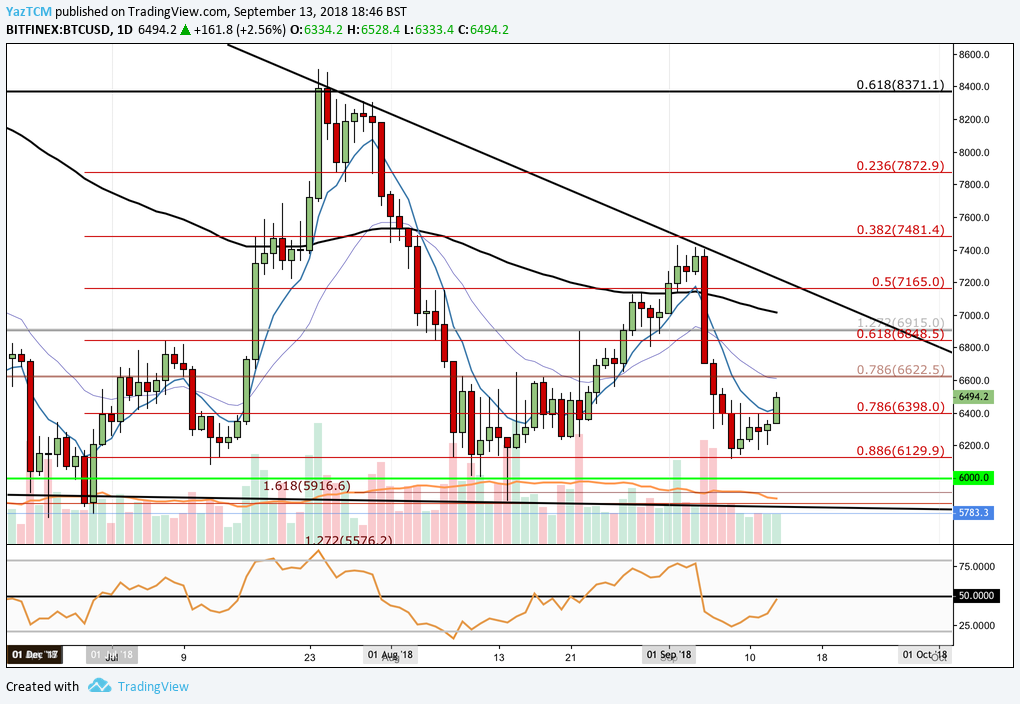