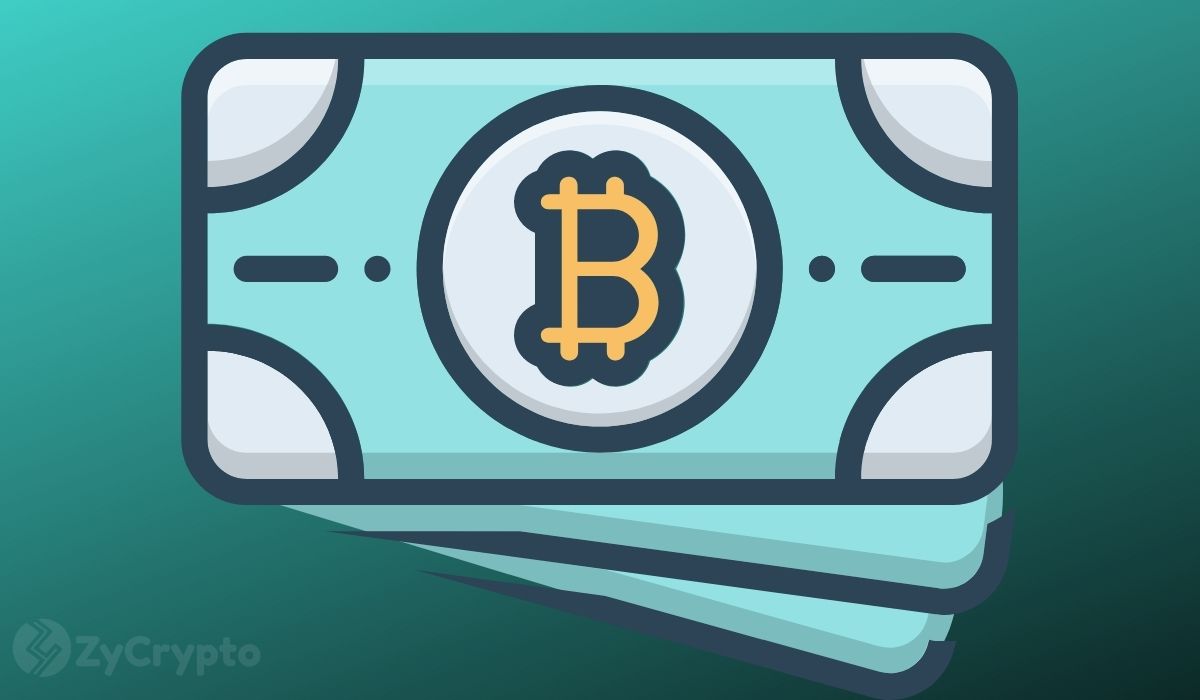 Apparently, he earned the BTC coins between 8 and 9 years ago while participating in various online fun activities like surveys, completing random simple tasks, and watching videos. He earned a good crypto stash totaling 127 Bitcoins. He had no idea that these “worthless” digital coins would one day make him a famous instant millionaire.

Interestingly, his initial goal for participating in these activities was to earn the coins and use them for simple in-game purchases in an online game called DarkOrbit. However, he didn’t get to use the Bitcoins because his Dell computer that stored the access keys broke down.

A decade ago, Bitcoin wasn’t worth much. The coins were valued at just a few pennies or less. Over the years, the first cryptocurrency has gained traction both in popularity and price, even going global and attracting the attention of governments and corporations.

A few days ago, the said crypto user managed to access the BTC keys from the old computer. This was a time when Bitcoin’s price was spiking fast. At the time, the crypto was trading at around $23k. The user subsequently sold out his 127 BTC stash at a price of $33,400 each, thereby pocketing a cool $4.24 million after paying 0.15% in transaction fees.

Did He Miss Out On A Million Dollars?

Although the user made lots of money from the coins, it’s notable that he might have made even more had he waited it out for just a few days to sell at the top price when Bitcoin hit $41k. Had he done that, he could have increased his fortunes by a whole $1 million. But he still made a tidy sum from his long-lost Bitcoins.

This man’s story ends on a musical note, but some others haven’t been so lucky. Back in 2013, an IT guy working in the UK trashed an old laptop.

The laptop happened to have been storing Bitcoin access keys to a huge bitcoin cache. At the current price, those coins would have been worth around $285 million today. Unfortunately, he hasn’t been lucky enough to recover his keys.