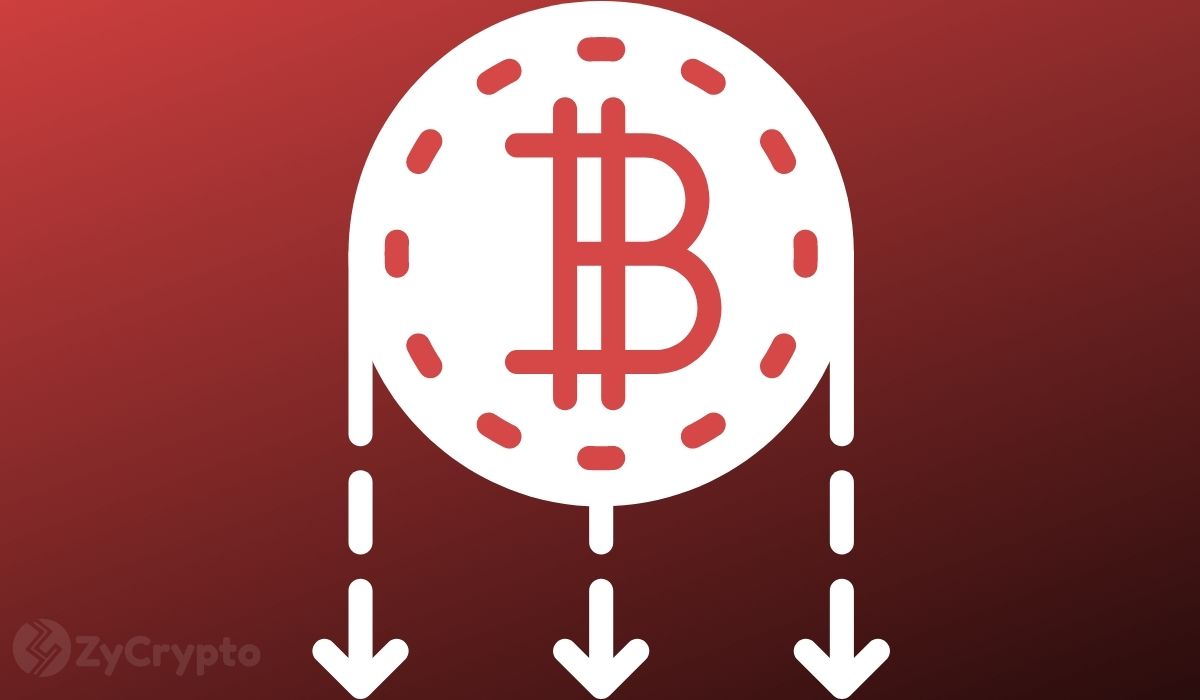 The Bitcoin rally which started in November 2020 is still ongoing. Bitcoin’s price has gone from $15,000 to over $40,000 and an analyst Andrew Rennhack says it is not yet over, although it is close. He says Bitcoin could go as high as $50,000 to $60,000 before any serious retracement, but it will experience an “epic” crash.

Since Bitcoin broke 2017’s all-time high and started reaching new highs, there hasn’t been any significant pullback. Some people may find this disturbing because pullbacks are critical to a sustainable rally. The lack of pullback may however suggest that the rally is still early as some analysts believe that Bitcoin could reach $400,000 in the next 6 months.

So far, Bitcoin has been reaching several new highs daily and there is a steep rise in its price since November 2020. This could be the basis for Rennhak claiming that an epic crash may soon happen which could take the price to less than $5,000 on Coinbase before 2022.

Another analyst once said that those waiting for a pullback to buy Bitcoin below $30,000 will end up fueling a pump to $50,000. This may be playing out already and the long-awaited pullback could happen after $50,000 to $60,000 according to Rennhack. This will give those waiting on the sidelines to get in ahead of the next leg up.

Some people expect an altcoin season which typically comes after a big Bitcoin rally. As the Bitcoin rally is still in place, could the season be coming after Bitcoin hits $60,000?