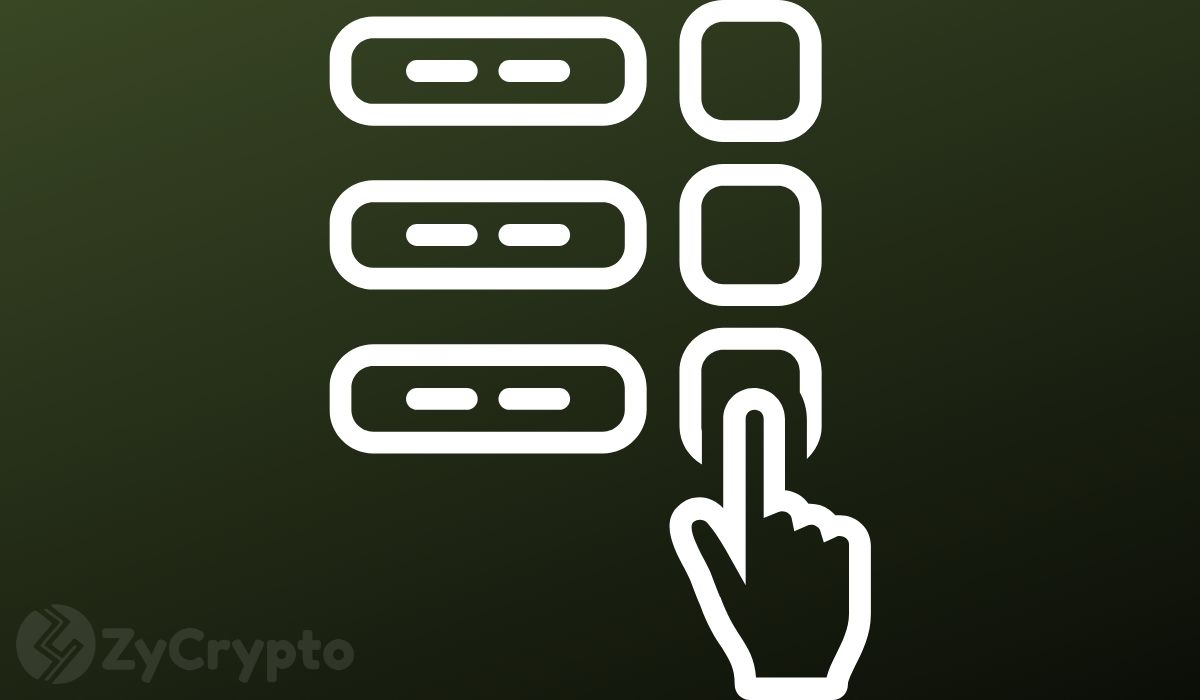 49.8% which represents an average of 310 out of 624 people admit to having between 80% and 100% of their capital invested in cryptocurrencies, according to a new poll conducted by on-chain analysis platform, Santiment.

Santiment conducted a poll asking investors how much of their capital is already invested in crypto, compared to the amount of fiat and stablecoins they plan to invest in crypto as well.

“According to our poll, roughly half of our voters have at least 80% of their planned capital currently invested in #crypto.”

More People Are Investing In Crypto Rather Than Speculating

The poll also found that 17% of the 624 voters who responded to the poll have 60-79% invested in crypto, 14.3% have at least 40% and 18.3% have invested less than 40%. Santiment concluded that the results of the poll indicate that more people are actively participating in the crypto market than initially thought.

“The narrative that many are sitting on the sidelines now may not be as true as it seems.”

While the data gives a peek into retail investors’ sentiments, it does not seem to account for institutional investors who have been partially accredited for driving the crypto market above the recently achieved $1 trillion market cap.

Leading the market, Bitcoin is currently trading 108% above its previous All-time high in 2017. Its perceived value as a hedge against rising fiat inflation is one of the factors that has driven its price up to its current all-time high of $41,941.

According to crypto analyst Michael van de Poppe, bitcoin will inevitably keep on getting bigger and bigger.

“#bitcoin is currently at a stage that it will just become larger fundamentally at a very rapid pace. Just like a snowball rolling down a hill.”

Other altcoins like Ethereum, Litecoin, and Cardano are also registering huge gains, and some analysts insist that the gains will only get bigger once the alt-season sets in. Crypto trader and analyst Koroush AK said:

However, notable skeptics have refuted the validity of Bitcoin and the rest of the crypto market, insisting that it is all an enormous bubble. A report by The Economist stated that bitcoin has a long way to go before it achieves its currently perceived value.

“It would take more liquid trading, regulation and clampdowns on criminal activity to give bitcoin a wide appeal.”