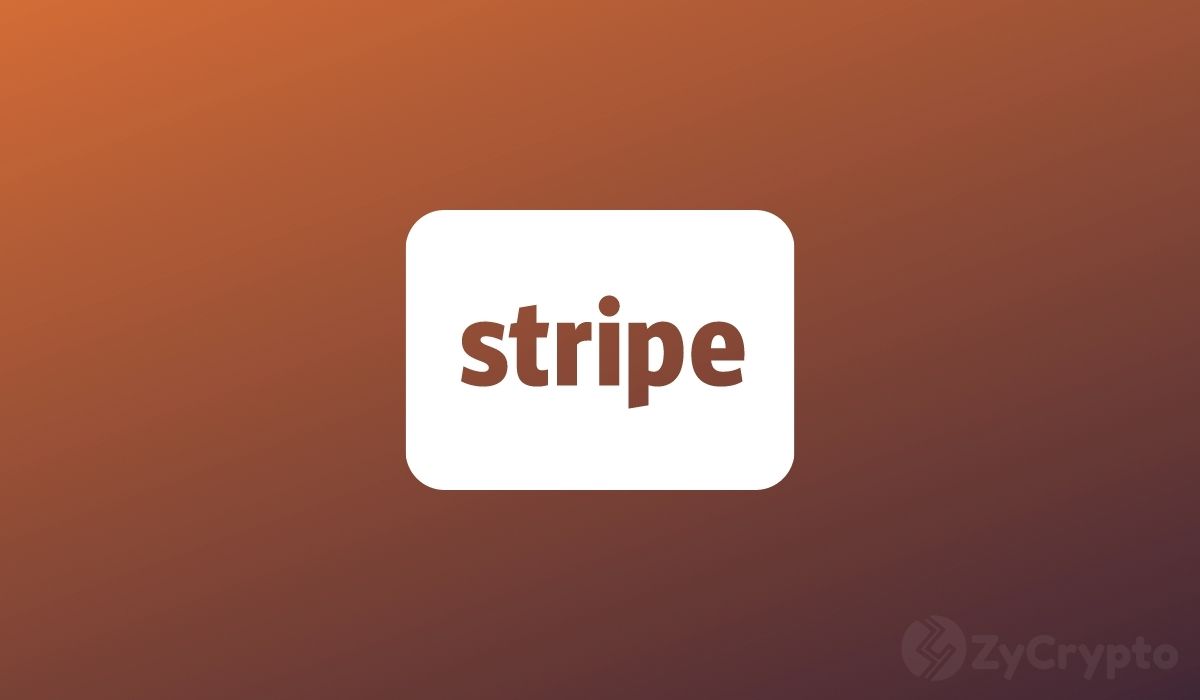 Stripe, a leading financial services company has indicated its desire to wade into cryptocurrencies after its previous foray did not go according to plans. It made this known through the announcement of the setting up of a crypto team made of Web3 engineers.

Stripe has revealed a job listing for a new team that “will design and build the core components” that it needs to support crypto use cases. The team will be headed by Guillaume Poncin, Stripe’s former head of engineering for banking and financial products, and will be made up of Web 3 engineers and designers. According to the listing, up to four engineers will be hired by the company to chart a new crypto future for the company.

The implication of this listing is that Stripe is poised to make a second foray into cryptocurrencies. The company has always had an eye on blockchain technology and in 2014, it became one of the first major financial services firms to support bitcoin payments. Sadly, the company’s affinity with bitcoin had to come to an end in 2018, with the announcement that it was ending support for bitcoin because it had “become better-suited to being an asset than being a means of exchange,” according to a blog post by the company.

Despite the announcement, the firm said it “remains optimistic about cryptocurrencies” particularly the development of the Lightning network, Stellar, Bitcoin Cash, and Litecoin. The company expressed that “bitcoin may become viable for payments again in the future” and it seems the time is now ripe for the company to reenter the scene once again.

Brian Armstrong, CEO of Coinbase hailed Stripe’s decision as a right step in the right direction and expressed excitement at how “every major fintech company is now doing something with crypto.”

The Effects Of The Move

Stripe’s foray into the ecosystem is certainly significant given the wide range of their services, the firm processes transactions worth hundreds of billions annually and is supported in 46 countries. The firm has been used by 90% of Americans and continues to expand its reach.

The company notes that several businesses rely on and trust their services and this provides a massive opportunity to be at the “forefront of a new wave of innovation”. The company was however careful to adopt a neutral stance and prevent picking favorites as it enters the game. With millions of users around the globe, it has the power to foster adoption and open new windows for merchants to facilitate transactions.

Other payment platforms like Paypal and Square have already incorporated cryptocurrencies as part of their offerings to consumers. Paypal allows users to buy, hold and sell cryptocurrencies like bitcoin, Litecoin, Ethereum, and Bitcoin Cash.