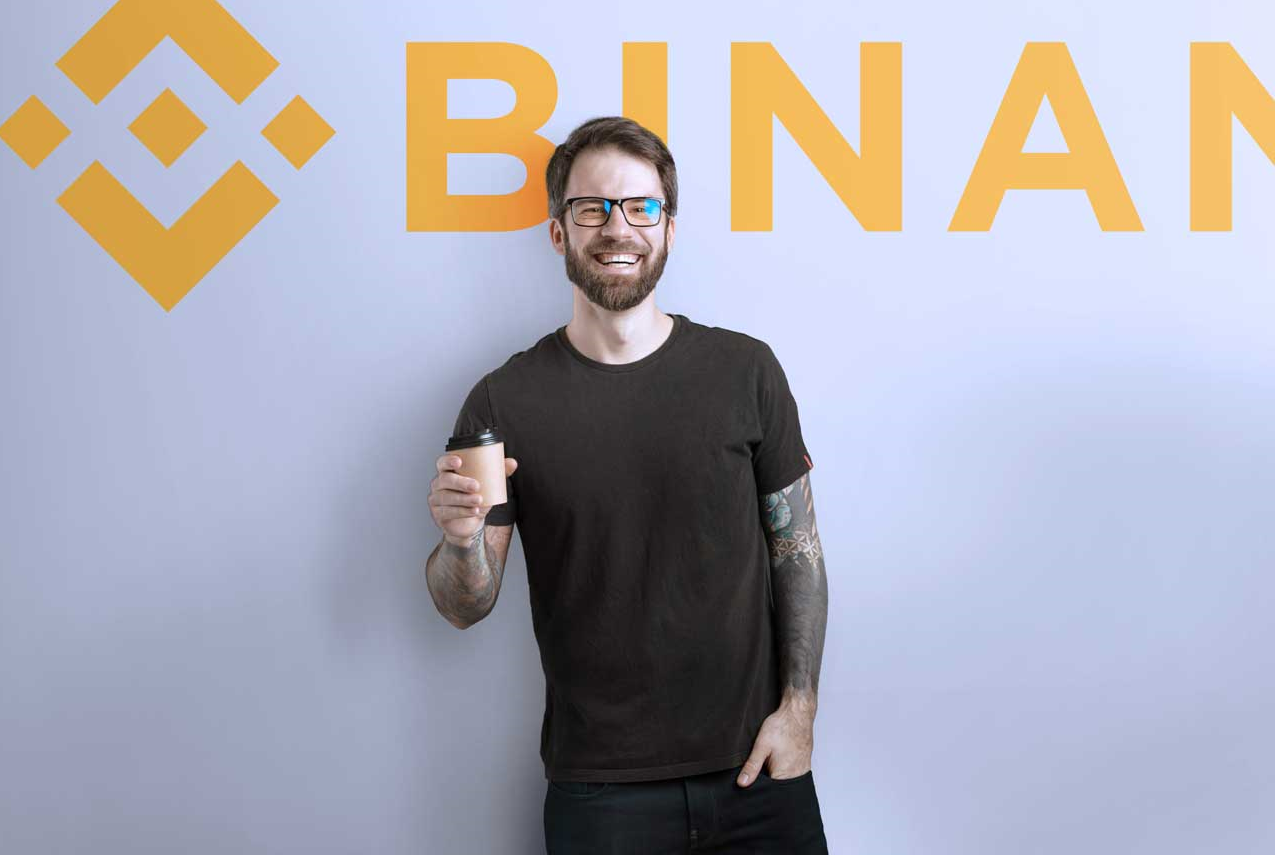 After a successful $8 million in Series A funding secured in 2020. Many outside observers wondered what was going on, which looked on first inspection to be little more than a normal food delivery app. How could such a low-key idea to accept cryptocurrency as a form of payment for your food attract such interest from the cryptocurrency community?

Well, that’s what is Crypto Eats first real step in allowing people to use cryptocurrency as a form of payment for items in the real world, has it bridged the gap and found a way for usability for cryptocurrency with this use factor. The answer is more fascinating than its humble origins imply. And today the founder Wade Phillips. Who started Crypto Eats out of frustration with no real-world use factors for the general public for cryptocurrencies.

The food delivery app Crypto Eats will be launching on 1st October for members of the public to use its app along with the launch of its token Eats where users who pay in its native token will receive a 5% discount on its total cost per order. Aiming to use the 1.5 trillion crypto market cap community to its advantage to help spur a move towards a decentralized food delivery system.

With the launch of the Eats token analysts have estimated it will reach a 1 billion market cap within the next 6 months with its Series A investors unable to sell till 2025 with crypto eats becoming profitable by 2023 many private investors have been awaiting the launch to get involved with the project.

The expected growth in the next four years for this emerging market is expected to increase by 20% annually with Crypto Eats emerging as the main contender and the funding to have it be the leader in crypto currency-led food delivery.

A recent poll found holders of cryptocurrencies are looking for new ways to spend their digital currency in the real world with first-time users expecting to boost the market cap of Crypto Eats has announced already over 100,000 customers who have signed up on their website to download the app on launch day.

With successful beta testing taken place in the summer of 2021 in and around London, with such restaurant franchises Nando’s and McDonald’s taking part. it has been a resounding success with its 1,000 private users who have been using and testing the app to improve efficiency and customer services and fix any bugs that arise the owner has said by taking its time and not rushing the development stage, they are now able to compete for head-on with the likes of Uber eats and Delivaroo thanks to its algorithm-based blockchain implemented software helping in running an efficient food delivery company Crypto Eats is now employing more drivers at a speed never seen before in the business and further staff at Crypto Eats HQ for support.