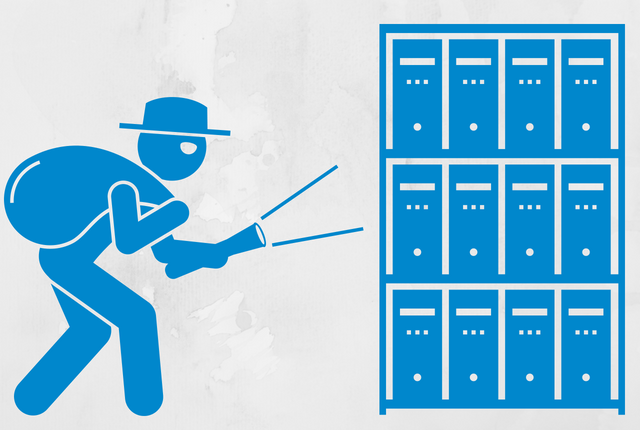 KICKICO, a blockchain startup currently holding its token sale, reportedly lost $7.7 worth of its token to a hack attack. A Medium post by Anti Danilevski, CEO of KICKICO confirmed the incident but also calmed fears of any similar occurrence in the future and promised to refund token holders.
The security breach took place On July 26 at 9:04 (UTC) and resulted in the hackers gaining access into the primary account of the KICKICO smart contract as well as the ICO tokens used by the platform.
Further investigations conducted by the team after recovering the smart contract platform revealed that stolen funds amount up to 7,000,000 KICKS which will be equivalent to $77 million, according to current exchange rates.
The hackers were somehow able to get access to the private key of the owner of the KICKCoin smart contract and “destroyed KICK tokens at approximately 40 addresses and then created tokens at the other 40 addresses in the corresponding amount.” As noted in the official report, the number of tokens on the network did not change because of the approach used by the hackers and the team has now recovered the tokens.
In order to prevent any similar incident in the future, the team assured users that they have replaced the “compromised private key with the private key of the cold storage.”
Commenting on a possible reason for the hack attack, the team believe the explosive growth of the KICKCoin in the past weeks has attracted onlookers. The coin has tripled in price in the last two weeks (0.4 cents to 0.12 cents) and made CoinMarketCap list of top 10 cryptocurrencies by growth rate last week.

The project team in the aftermath promised to return the exact amount of stolen tokens to their legit owners. To claim the refund, however, victims will have to send an email to report@kickico.com.
This is reportedly the second hack targeting the Bancor network on which the KICKico operates. The earlier attack this month involved the theft of roughly $23.5 million, even though the owners were able to recover $10 million before the digital assets were liquidated.