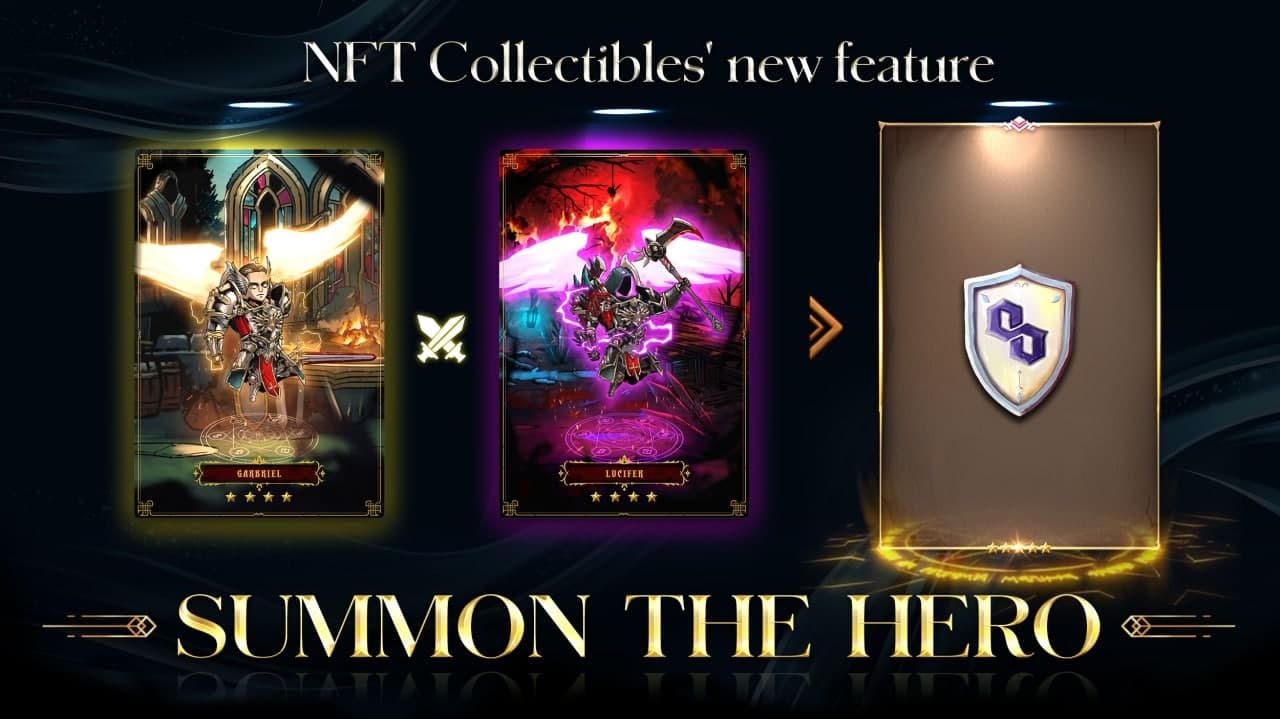 8,000 Mystery Chests got sold out in only 7 seconds. The impressive numbers have marked the first milestone on Step Hero’s journey to build a world-leading blockchain NFT empire.

There’s no rest for the ambitious team after the first win. Step Hero keeps users and investors on their toes with a series of updates about new NFTs features that bring NFTs to the fullest and provide users with more money-making opportunities.

Less than a month after its IDO event on August 15, 2021, Step Hero has become a global P2E phenomenon with remarkable achievements.

After announcing various strategic partners including AU21 Capital and OKEx Blockdream Ventures, Step Hero has gained the trust of investors who were initially skeptical about the project.

With this momentum, Step Hero sold the first batch of Mystery Chests on August 31. All 8,000 chests were sold out in 7 seconds.

Right after the sale, HERO Marketplace was launched, allowing users to trade HERO Collectibles. Only 24 hours later, there were 1589 NFTs corresponding to 1247 BNB transacted on the marketplace. A mythical hero, King Arthur #5045, was sold at the record price of 150 $BNB.

On September 6, Step Hero collaborated with PancakeSwap to open HERO Syrup Pool and HERO-BNB Farm on PancakeSwap. Step Hero is a Core project initially selected by the PancakeSwap team members.

Bringing NFTs to the fullest

The biggest motivation for the majority of users to own and trade NFTs is the opportunity to profit from these NFTs. The more use cases an NFT has, the more profitable it becomes and the more desirable it is in the market.

Understanding this critical point, Step Hero has come up with many use cases that help users maximize the return from the HERO Collectibles they are investing in.

So, in what ways can users utilize HERO Collectibles?

First, users can trade HERO Collectibles on HERO Marketplace to make a profit. The market price of a Hero at the lowest rarity (Common) is currently 1 BNB. Meanwhile, users can get one Hero when buying Mystery Chest sale at a very good price of 99 $HERO. If the user is lucky, they have a chance to unlock higher rarity Heroes with the highest value up to $75,000.

Game lovers can use HERO Collectibles as game characters to participate in the Step Hero RPG that will be released in pre-alpha later this September. Participating in the game will receive rewards in $HERO tokens for winning PvP/PvE battles and tournaments and selling game items.

You can even stake NFTs to earn $HERO tokens. This feature will be released in the near future.

If you own at least two Heroes, you can do The Summon Ritual, where you combine two Heroes to summon a new Hero. The new Hero will have the same rarity as either of the old Heroes.

You can trade the newly summoned Heroes on the marketplace or add them to your in-game team to increase your earning potential from Step Hero RPG.

With a host of lucrative features, HERO NFT Collectibles is becoming extremely desirable. So how can I get these NFTs right now? Excellent question! Let’s continue to the next part of the article.

How do I get HERO NFTs?

You are fortunate because there are many opportunities to own HERO NFTs right now at highly affordable prices.

Joining the sale is the fastest way to own NFTs for those with little initial investment.

It is expected that in September, Step Hero will have at least two more Mystery Chest Sales held at https://chest.stephero.io/.

Each Mystery Chest contains a random character with random attributes, including rarity level.

Furthermore, if you become a promoter in the Step Hero Affiliate program, you will have a chance to earn an 8% affiliate commission and win a 10,000 $BUSD prize pool.

This is a guide on how to join the Affiliate program.

You can also stake $HERO tokens on HERO Farm Pool to earn points. Once you have accumulated enough points, you will be able to redeem your desired Heroes.

The HERO Farm Pool is now available at https://stephero.io/characters/v2_genesis

You can always purchase your favorite Heroes in HERO Marketplace at https://market.stephero.io/

The early accomplishments of Step Hero are impressive. However, this is only the beginning. There are many more challenges to overcome before Step Hero can achieve the goal of being the top NFT ecosystem.