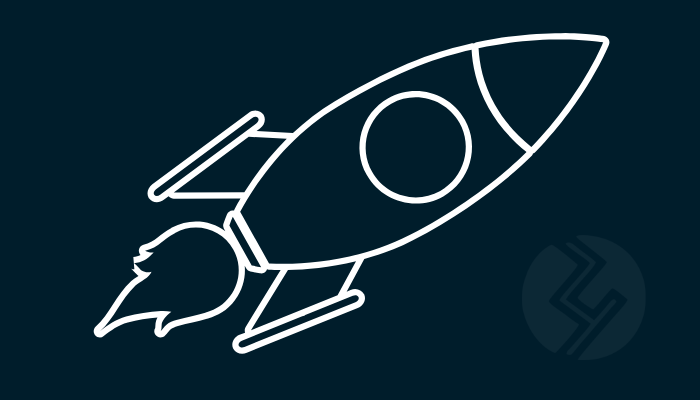 Today- November 06, most altcoin holders are reaping. After long weeks of holding off despite the imminent threat of prices dropping to irreversible positions, finally, they can today stand in confidence knowing the only way is up. Leading the race is Stellar XLM. The coin continues to soar on, in the top ten cryptocurrencies, it is only second to Ripple.

Ripple is recording incredible gains and is up by 15% at the time of writing this. Stellar XLM, on the other hand, is up by 4.00%. The coin is now being ranked 6th with a market cap of little over $4.8 billion. The coin looks poised to soar even higher in the next couple of hours as the general market continues to surge.

It is no secret that this is one of the most active blockchains in the industry and it comes as no surprise that its efforts are being rewarded.

This surge comes days after independent financial rating company, Weiss Ratings, said that anyone considering buying cryptocurrencies should buy Stellar. In a recent report, the rating company claimed that after analyzing over 3000 cryptocurrencies, they found that “only four currently merit a rating that’s equivalent to a buy”. Among the four coins- which scored B-, was Stellar XLM.

According to the rating system, any grade of “B-” or better is the equivalent of a “Buy.” The rating considers a few attributes of a coin among which include its adoption and its technology.

The other three coins were Ripple XRP, Cardano ADA, and EOS. According to the post, EOS performed exceptionally well and scored an A in the rating. All three coins are big gainers at the time of writing this with Ripple and Stellar leading the way.
If more traders take Weiss Ratings’ advice in the coming days, this could trigger a demand for the coin and Stellar XLM could soar even higher.

With Stellar prices currently hovering just above $0.25, the bulls will be looking to push prices to its 3-month high of $0.29. A retest of this level while the positive momentum is still going around, could see the coin break it and hit $0.30.

The bulls will also attempt setting a higher support level. Recently, prices dropped to lows of $0.20 and the bulls will be pushing to ensure prices don’t fall to these lows again.
Disclaimer: This is Not An Investment Advice, Always do your own independent research before investing in any Digital Asset.