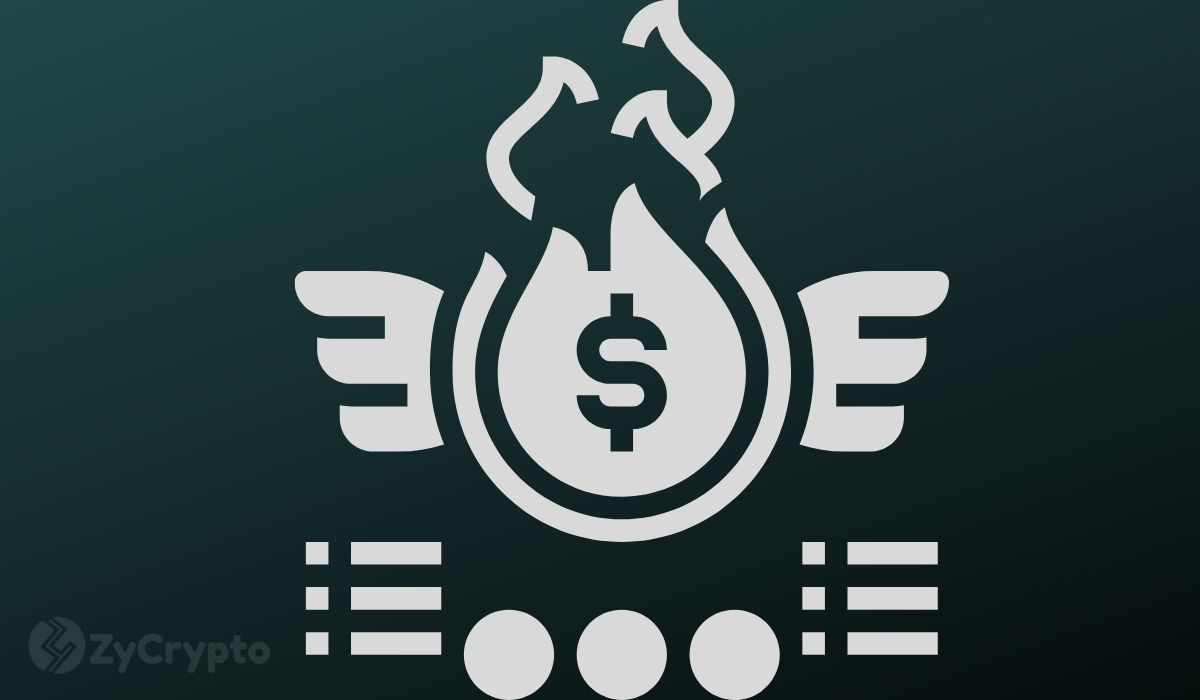 The past couple of months have been remarkable for the bitcoin markets. The number one cryptocurrency which was trading at $3,800 just the other day, breached $19,000 for the first time since the 2017 bull market.

Despite the extraordinary performance, gold bug Peter Schiff continues to criticize the OG cryptocurrency. This time, the Euro Pacific Capital chief claimed that large investors and institutional clients will not turn to bitcoin once they start worrying about the next big inflation wave.

According to Peter Schiff, big-money investors and institutions are still not worried about inflation. This is manifested by the low bond yields. But when they begin to fret, they will purchase gold, not the flagship cryptocurrency.

The crypto-hater goes on to state that bitcoin only attracts small speculators and a handful of asset managers who are taking advantage of the speculators.

“Large investors and institutions are still not worried about inflation, as evidenced by low bond yields. When they finally start to worry, they will buy #gold, not #Bitcoin. The main buyers of Bitcoin are small speculators and a few fund managers who are taking advantage of them.”

Unless you’ve been living under a rock, you’d know that Schiff is a serial bitcoin naysayer. He uses every chance he gets to taint bitcoin’s image while calling attention to his precious commodity gold. With his latest tweet, he is sending the message that institutional investors and other large investors don’t view bitcoin as an inflationary hedge.

This is, however, not the case. While gold has long been the first choice as a hedge against inflation, the yellow metal is slowly losing its luster in a digital world. More importantly, bitcoin has totally crushed gold this year in terms of YTD gains. While gold has gained only 24% since the beginning of the year, bitcoin is enjoying blockbuster 172% gains.

Unfortunately for Schiff, Millenials like his son Spencer are increasingly preferring the top cryptocurrency instead.

Even though Peter Schiff has over 30 years of investment experience, his son, Spencer Schiff, is not having any of his father’s advice about bitcoin. In early September, Schiff revealed that Spencer had purchased even more bitcoin against his advice. At the time, bitcoin was experiencing a correction around the $10,000 level and it appears that Spencer saw this as a good opportunity to add to his holdings.

Peter Schiff asked the Twitter community whether they would opt for financial advice from a 58-year old veteran like himself or an 18-year college freshman who has never even held a single job. An overwhelming majority of the respondents chose Spencer, not his dad.

Gold pundits like Schiff are often skeptical about bitcoin because the cryptocurrency threatens to take market share away from the yellow alloy, not to mention the coveted title as the preferred store of value. Since bitcoin is only getting started, I fully expect Schiff to find new angles to try to tear down the benchmark cryptocurrency in the near future.