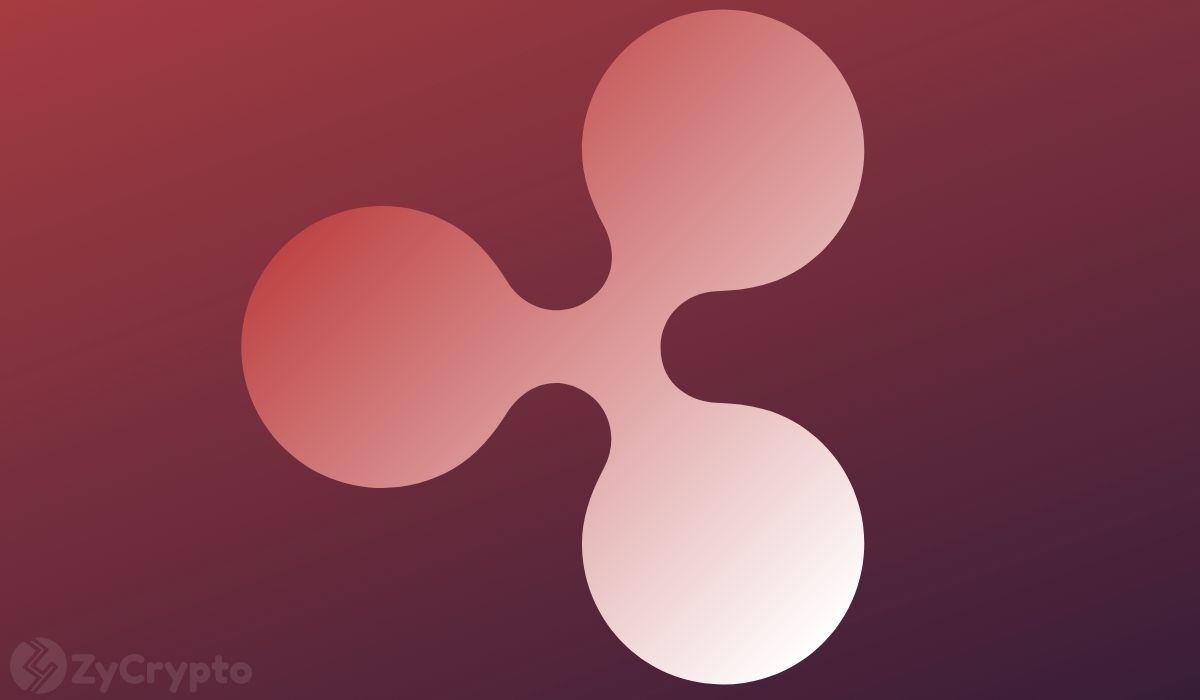 Ripple, the San Francisco-based blockchain payments firm behind the XRP cryptocurrency is facing yet another class-action lawsuit a little over a month after the United States Securities and Exchange Commission (SEC) filed a suit against Ripple and companies started distancing themselves from the cryptocurrency.

A court filing on Monday, January 25 indicates that a Florida resident and XRP investor going by the name Tyler Toomey has filed a civil suit against Ripple, its CEO Brad Garlinghouse and the XRP II, LLC subsidiary, accusing them of breaching securities law in the United States. The plaintiff argues that Ripple and Garlinghouse failed to register officially with the Florida Office of Financial Regulation.

Toomey acknowledges that the defendants are already facing a similar charge which accuses them of violating securities law. In December 2020, the U.S. SEC filed a lawsuit against Ripple alleging that the firm’s sales from 2018 to 2020 constituted an unregistered securities offering worth approximately $1.4 billion.

Meanwhile, the new lawsuit says Ripple conducted XRP token sales worth millions of dollars and accrued a significant chunk of revenue from these unlicensed sales. Toomey also claimed that the company stays afloat by utilizing these sales proceeds.

“The overwhelming majority of Ripple’s revenue came from its sales of XRP (over $1 billion), and Ripple relied on those sales to fund its operations.”

The complaint further alleges that Ripple lied about XRP by positing that it should not be deemed a security under U.S. law while, in fact, the defendants were well aware that XRP was a security even before selling it to the public.

“Defendants made false statements and/or omissions regarding material facts related to the true nature of XRP. Specifically, Defendants knew that XRP was in fact a security, but affirmatively misrepresented to investors that it was not a security. Defendants knew XRP was a security before Defendants sold XRP into the market.”

Despite the painfully long years of regulatory uncertainty, Ripple has always maintained that their XRP cryptocurrency is not a security. The firm has vowed to challenge the SEC’s allegations. Ripple and the agency are to meet for a pretrial conference next month on the 22nd.

It remains to be seen how this new class-action lawsuit will affect XRP as well as the SEC’s ongoing legal case brought against Ripple.