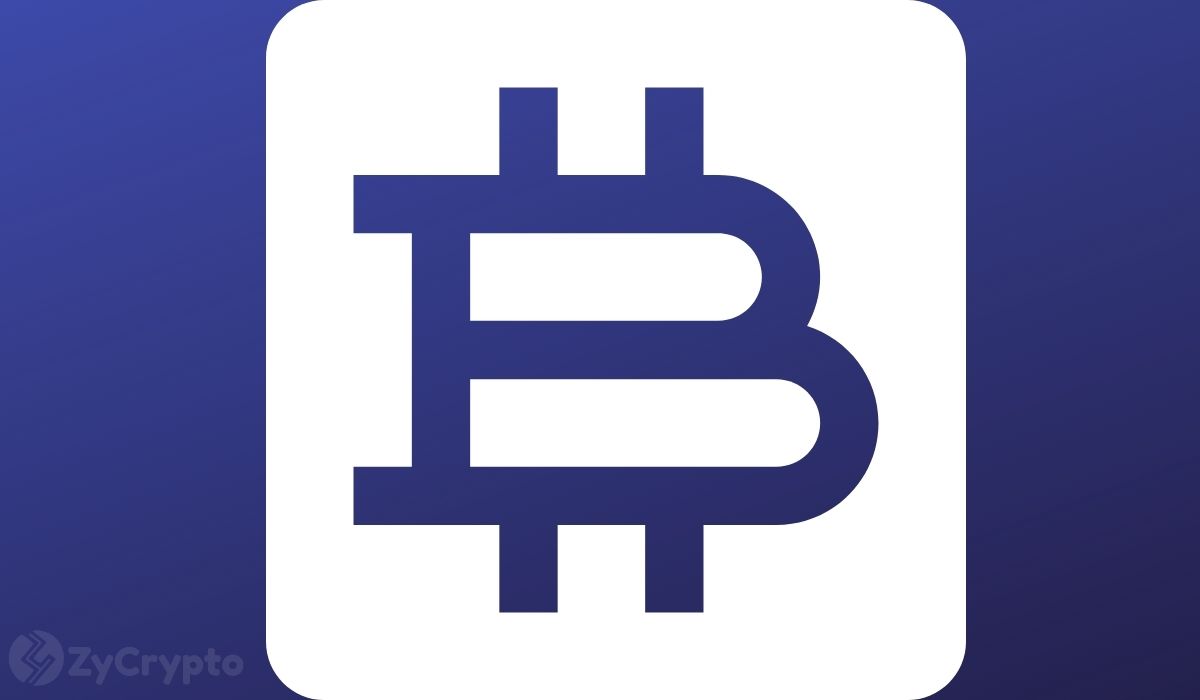 Sean Ono Lennon, the son of John Lennon (who became popular worldwide as the co-lead vocalist of the British rock group The Beatles) and Yoko Ono, recently sang bitcoin praises during the Orange Pill podcast with bitcoin permabull Max Keiser.

Speaking during the November 22 interview, the 45-year old musician who has been a member of several bands such as the Ghost of a Saber Tooth Tiger, the Claypool Lennon Delirium, and Cibo Matto stated that bitcoin is an asset that “empowers people in a way they’ve never been empowered before”.

It goes without saying that 2020 has been a tough year for most people. Thousands of businesses were forced to permanently close while millions of workers lost their jobs amid the pandemic. Sean posited that bitcoin is basically one of the only things that give him more optimism about humanity and the future.

Sean went on to explain that even if people possess gold, they are not as empowered as when they own bitcoin. This is primarily because bitcoin is unconfiscatable and lets people travel anywhere in the world as long as they can remember their BTC private keys. In other words, bitcoin makes people self-sovereign, something that physical gold cannot do.

“Even if they [people] had gold, they would have to carry that in a sack and someone could just steal it from them, but something that transcends the physical world it means that you have total agency, you have total self-sovereignty, and as long as you can remember your key phrase, then you’re good to go.”

Bitcoin has been in the limelight this year, thanks to a standout performance. The world’s largest cryptocurrency by market capitalization has surged to new highs above $18,000 — a stone’s throw away from the 2017 all-time high.

The strong bullish momentum experienced by bitcoin has come as more traditional investors turn to the cryptocurrency as an alternative investment in the face of economic uncertainty. “In an ocean of destruction that was this year, I find bitcoin to give me a kind of optimism, to be honest,” Sean Lennon concluded.