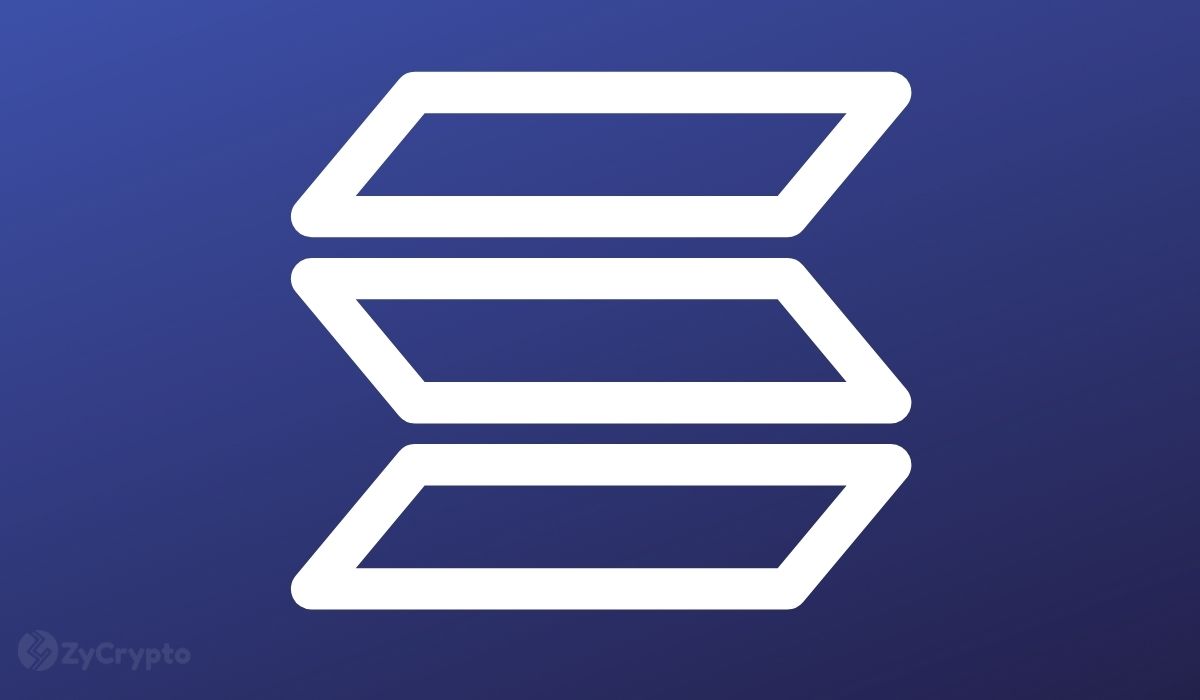 FTX founder Sam Bankman-Fried took to Twitter to express his faith in the Solana network. He did this amidst the woes the network has faced in the past week.

There Is More Work To Do

Solana experienced its sixth major network outage in the past month last week, which persisted for over eight hours. The network, in a statement on their website, blamed the outage on duplicate transactions, leaving a lot of users frustrated. During the outage, Solana lost over 27% of its value.

Amidst all of this turbulence, Sam Bankman-Fried, founder of global crypto exchange FTX, took to Twitter to express his unwavering faith in the network. Fried conceded that the network had experienced a “degraded” performance in the past week, but pointed out that despite all of that, the network had still processed more transactions than all major blockchains combined.

“Solana has had degraded performance this week. But ‘degraded’ is relative–from what to what? As far as I can tell, during the week when it’s had performance issues, and if you exclude all of the voting transactions from the TPS…it’s still processed more transactions than all other major blockchains. Combined.”

Bankman-Fried noted that though the network had not performed optimally, it still did a lot. He revealed that the recent woes were just an indication that more work had to be done. Fried believes that this is not a problem, as there will always be more work to be done. In his opinion, the network just had to scale up to meet the demand.

Back in November last year, in an interview with Kitco News, Bankman-Fried had praised Solana’s potential to handle millions of transactions, tipping it to be one of those likely to survive a crash. The FTX CEO said, “The projects that you see surviving the best are the ones which have huge really loyal followers and the ones that have really important use-cases. I think the ones that seem more like hype-driven often crash the hardest…Solana has a real shot at doing so, which I think is really exciting.”

Solana has struggled in the last month, dealing with bots, network outages, and exasperated traders. Some have expressed fear that these challenges will hurt the status of the promising network.

During last week’s outage, Solana Labs co-founder, Anatoly Yakovenko,  stoked the flames of the community’s frustration by making light of the situation. Amidst the crisis, the co-founder tweeted “lol” alongside an image showing over 2 million reported duplicate transactions.

Despite the blip, industry experts like Bankman-Fried have taken positives from the perceived sub-par performance. Alkesh Shah, global crypto and digital asset strategist at Bank of America Securities Inc., said “The outages are partly a function of Solana’s success, in that the usage and developer activity has grown significantly faster than the maturity of the protocol,” noting it as a sign of the appeal the network held.”