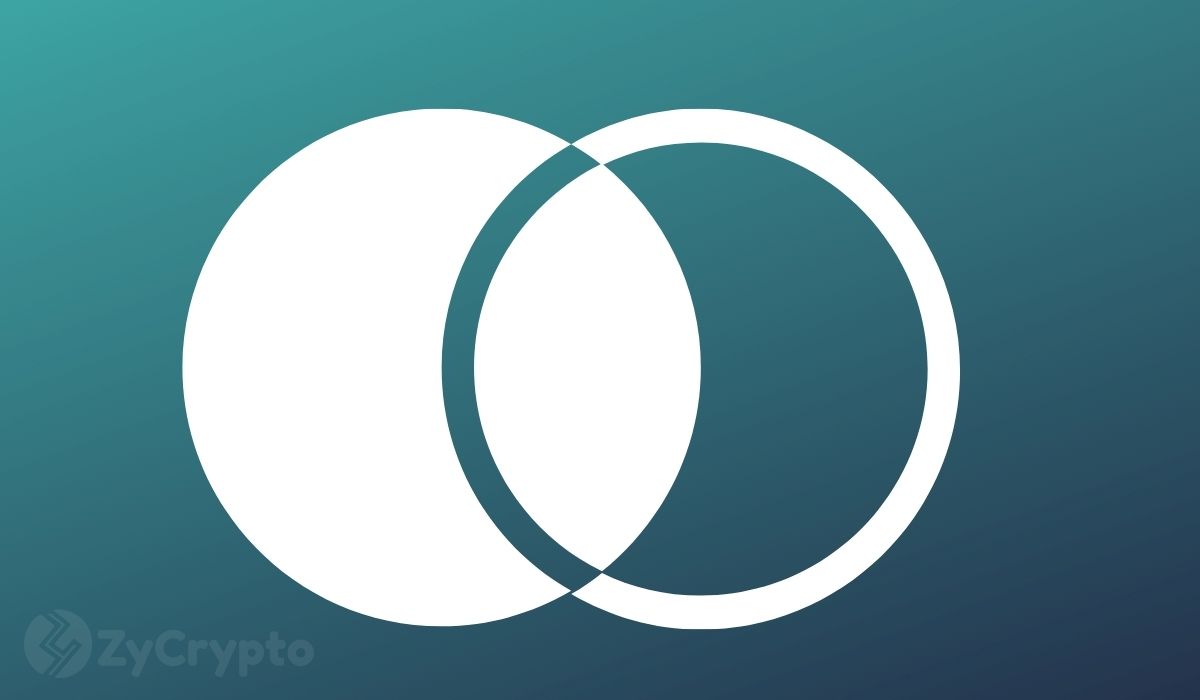 What do Tesla, Time magazine and WeWork have in common? All companies have, in the last three months, announced either a significant investment in cryptocurrency or a newfound acceptance of it as a means of payment from customers.

The most recent bitcoin bull run has signaled a greater wave of institutional acceptance which means that not only are companies accepting it for their goods and services but more companies are willing to invest in it.

The latest of these companies is Palantir, an American software company, that announced on May 11, 2021, that it now accepts bitcoin as a form of payment and is also looking to adding it to its balance sheet.

This last week has been significant for Palantir as the firm’s first-quarter earnings report was formally released to the public and during a conference call with Palantir management, the question of potential cryptocurrency use came up.

According to David Glazer, the firm’s chief financial officer, and treasurer, bitcoin will now be added as a form of payment for the firm and will likely appear on the next official balance sheet. While this is big news, it is far from sudden as Glazier confirmed that the company has been thinking of cryptocurrency utilization for a while now as well as as a form of payment from customers.

“The short answer is yes, we’re thinking about it and we’re even discussing this early, taking a look at our balance sheet in cash at quarter-end, including $151 million in adjusted free cash flow in Q1. So, it’s definitely on the table from a treasury perspective as well as other investments that we look across our business and beyond,” he said in response to a question about crypto-related company decisions.

Glazer also confirmed that the company now accepts bitcoin from customers and more announcements regarding the subject are expected to be made in the next few weeks. According to the most recent financial reports for the company, $341 million was made in the first quarter which exceeded analyst expectations of $332 million which is a win for the company.

With the current bitcoin bull run as well as the overall crypto landscape, it will be interesting to see what the company’s next financial report looks like.