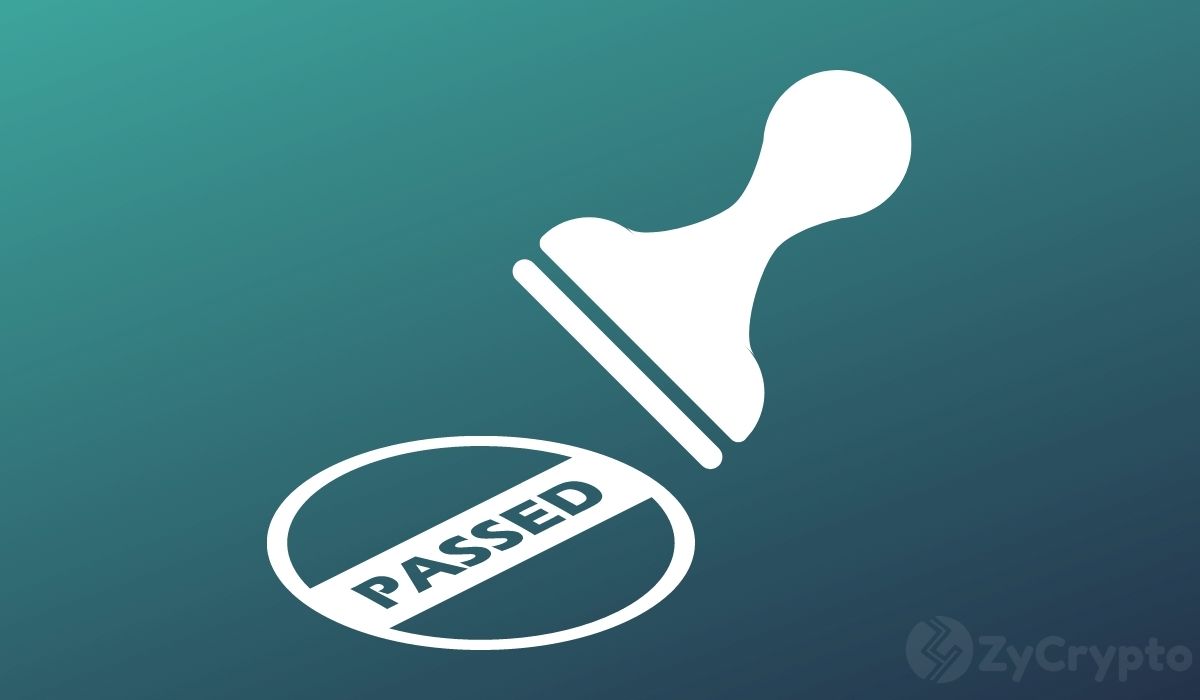 Yup, you heard that! The third-richest man in the world has confirmed that the most valuable cryptocurrency has proven itself, in what he claims is a “stress test.” As it turns out, Musk is not only occupied with testing SpaceX’s starship tanks, he is just as committed to finding the strengths in the flagship cryptocurrency.

When the Twitter handle “documenting Bitcoin” asked Musk if the asset passed its car company’s test, he didn’t leave the answer to speculations. He didn’t reply in his usual satirical fashion. In fact, he left no room for confusion and was as straightforward as a straight arrow when he tweeted “Yes”.

Of course, Crypto Twitter was on fire as usual. The comments that preceded were mostly positive, but trust some of the bears to chime in, mirroring skeptics’ sentiments. The bone of contention for naysayers is that Musk will dump on the market in the future and leave Bitcoiners to deal with the bear storm that could follow.

This was the very same issue that Barstool Sports Dave Portnoy, who previously revealed that he regretted selling his Bitcoins’ in a bear market, presented when he responded to the news of Tesla selling off some of their Bitcoins. His tweets read: “So am I understanding this correctly? He pumps it. It goes up. Then he dumps it and makes a fortune.”

Recall that Tesla revealed its Q1 earnings report on the 26th of April. In the report, which expectedly created a commotion on Bitcoin Twitter, Musk reveals that Tesla sold 10% of its Bitcoin holdings. The result of this sale? A lump sum in profit for the Electric vehicle company.

Musk almost immediately retorted, in a tweet that could be credited for Bitcoin’s 2% upsurge a few minutes later.  “No, you do not.” He told Portnoy.

In the tweet that followed, Musk gave Bitcoiners two reasons to revel as he first revealed that he is yet to sell any of his personal Bitcoins, confirming speculations that the Bitcoin buying party wasn’t just for Tesla alone, but for his own pocket as well. More importantly, Tesla tested Bitcoin, to prove that holding cash on a company’s balance sheet can easily be replaced by holding Bitcoin, as it was just as easy and profitable to liquidate.

“I have not sold any of my Bitcoin. Tesla sold 10% of its holdings essentially to prove liquidity of Bitcoin as an alternative to holding cash on the balance sheet.” The CEO revealed. While Bitcoin Twitter screams for joy as it digests the new revelation, Dogecoiners seem to be awaiting the day Musk reveals that the same way he has Bitcoin stacked in one of his pockets, he could dip his hands in the other and bring out just as much Dogecoin.