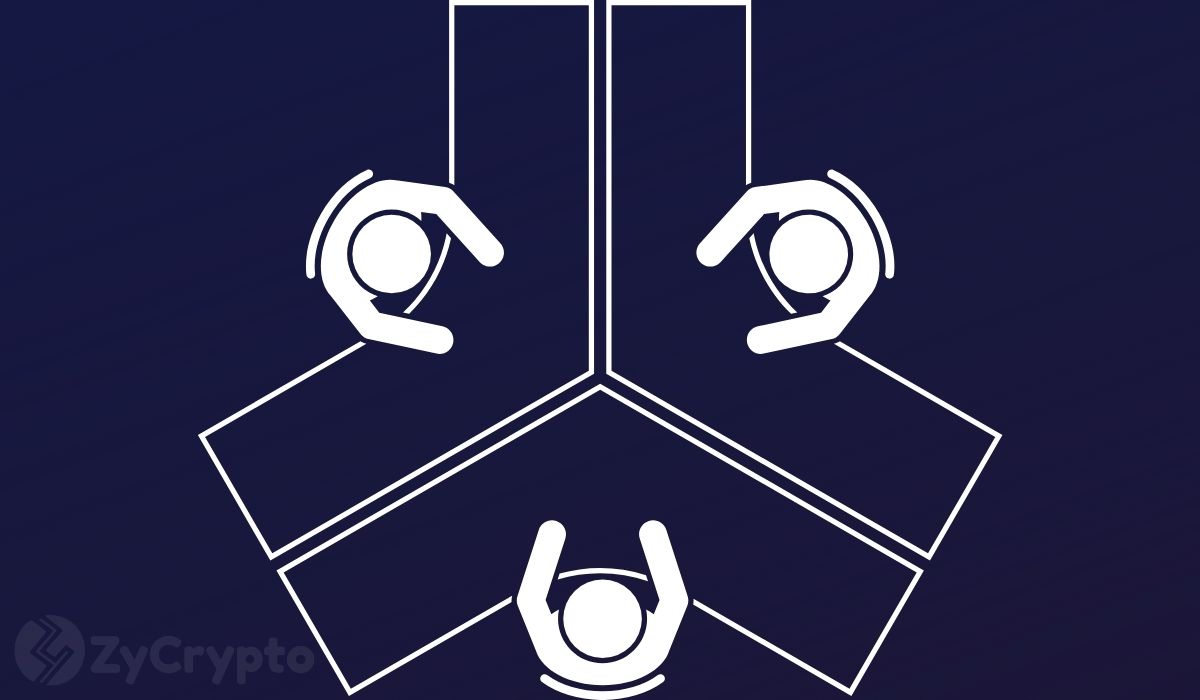 WeWork becomes the latest company to begin accepting cryptocurrency for payments. The SoftBank-backed real estate giant announced on Tuesday that it will allow its customers to pay for fixed offices and co-working spaces in crypto via tie-up with cryptocurrency payment processor BitPay.

WeWork will accept bitcoin (BTC), Ethereum (ETH), USD Coin (USDC), Paxos (PAX), and other cryptocurrencies as a form of payment for its services. Similar to electric vehicle maker Tesla which recently announced that it would be accepting bitcoin payments, WeWork is choosing to hold the cryptocurrency on its balance sheet instead of instantly converting it to fiat money.

San Francisco-based crypto exchange Coinbase will be the first WeWork customer to pay for its membership with crypto. Additionally, WeWork has partnered with the exchange to make crypto payments to landlords and other partners possible.

“When we think about the workplace of the future and business, we have to consider cryptocurrency a central part of that conversation. Cryptocurrency helps build a stronger global economy and WeWork’s announcement demonstrates the company’s commitment not only to innovation, but also to being a globally-focused business.”

WeWork joins Tesla, Time Magazine, Caruso, and others in adding crypto as a payment option and investment vehicle. Multiple other firms including Jack Dorsey’s Square and MicroStrategy have also added bitcoin to their balance sheets. Multi-trillion-dollar asset manager BlackRock also started dabbling in crypto in February and accrued over $350,000 from a tiny long on BTC futures.

According to Bitcointreasuries.org, over 40 publicly listed companies are now holding approximately 1.4 billion BTC on their balance sheets. This amount represents roughly 6.5% of the total bitcoin supply and is equivalent to $78 billion.

Institutions’ newfound interest in crypto suggests that most of them fear being left behind as bitcoin sees a dizzying rally and increased adoption from famed corporates and moguls.

‘India Needs To Think It Through’: Indian Finance Minister On Cryptocurrencies