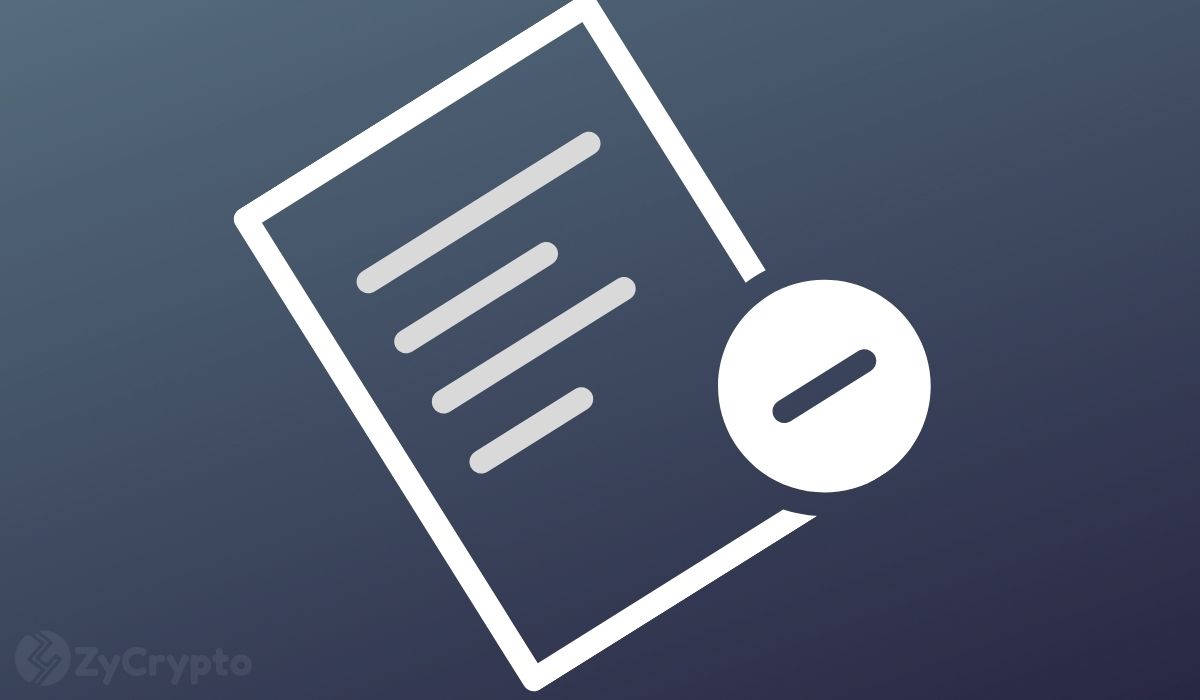 Its smart contract season as Bitcoin, the largest cryptocurrency by market capitalization, is gearing up for a smart contract upgrade courtesy of Dfinity’s Internet Computer blockchain (ICB). The decision which received 96.55% approval on the platform’s native Network Nervous System (NNS) connection is the 20,586th since ICP broke into mainstream cryptocurrency ranks in May.

Dfinitiy’s boss, Dominic Williams added that: “The Internet Computer is powered by novel “chain key cryptography” that allows it to sign transactions for other blockchains such as Bitcoin.” when explaining the possible outcome of the infusion, Williams added: “the Internet Computer smart contracts will gain access to bitcoin liquidity, and Bitcoin will gain powerful new smart contract functionality, without the need for insecure and cumbersome trusted bridging services.”

As seen in Ethereum and Cardano, adopting the integration of turing-complete has paved a way for a broad range of smart contract innovations and Web 3.0 development on both networks making ETH the world’s busiest network of networks, and the not-for-profit foundation is looking to expose Bitcoin to new and innovative use cases beyond the traditional speculative storage, purchase, and trading.

With the recent development, users will be looking to take advantage of Internet Computer’s rapid transaction processing time which is a whopping one-twentieth of what is obtainable on Bitcoin. Other benefits of ICP are:

With eyes set on the trillion-dollar BTC market, Dfinity is looking to develop further smart contracts and blockchain upgrades and has already started a Developer Ecosystem with huge support from Polychain capital and serial billionaire investor, Andreessen Horowitz.

ICP currently occupies 20th position on the crypto leaderboard and is currently trading at $49.98, up 5.37% from its 2 weeks all-time high of $50. It currently boasts a total market capitalization of approximately $8 billion.