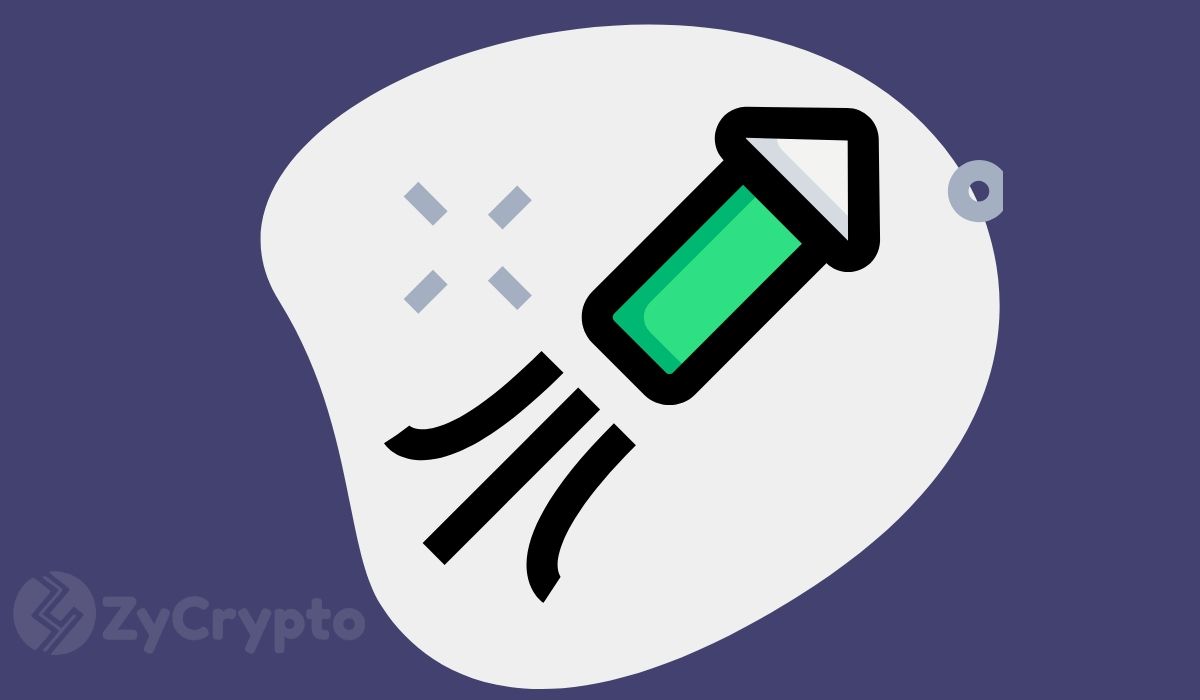 Even as the cryptocurrency market continues to face a major moment of truth this week, Mike Novogratz is highlighting the $40,000 and $2,800 prices for Bitcoin and Ethereum respectively as key levels for bulls.

Speaking to CNBC on Tuesday, the Galaxy Digital C.E.O stated that the bearish move did not come as a surprise to him as it was only a standard behavior of the market washing shorter-term risk out.

“We held $40,000 overnight in Bitcoin and $2,800 in Ethereum. I think those are very important levels for people to watch. As long as those hold, I think the market’s in good shape”

Markets got a little too long

He noted that for a moment, investors had almost missed the Web 3 flight by focussing more on the major layer 1 networks getting the markets “a little too long”.

A drastic turnaround of investors putting their money in other assets could have caused an equilibrium shift leading to the drop. He also noted that the intensified Evergrande Crisis in China could also have largely contributed to the drop, particularly pointing at the stable coin FUD.

“People have got this idea that tether’s got their stable coins backed by Chinese commercial paper and if that was the case and Evergrande blows up, you got to think that Chinese course of paper is worthless and so, some of this was a reaction to say, oh my goodness if tether goes that would be really a bad thing!”

Escalating turf wars between the SEC and the cryptocurrency industry is also a major catalyst to this week’s sell-off. Novogratz pointed out that there was a general feeling of nervousness by investors on the FED coming after stable coins amid SEC’s recent wars with Crypto exchanges.

During a presentation with the United States Senate Committee on Banking, Housing, and Urban Affairs on Tuesday last week, SEC’s Chair Gary Gensler’s reference to crypto industry as the “Wild West” or the old world of “buyer beware” asserting that the crypto industry lacked enough investor protection only seemed to escalate tension in the already stressed market.

This week, Coinbase shelved its plans to launch a 4% interest-yielding Lending product following a warning to institute legal proceedings from the SEC. This move is widely seen as reflecting in this week’s market movements with Grayscale Investments’ CEO Michael Sonnenshein on Tuesday calling for legal clarity from regulators.

“Where we are today there needs to be some more guidance from the SEC and we really have to move to a place of actual regulation beyond just enforcement actions which we continue to see,” he told CNBC.