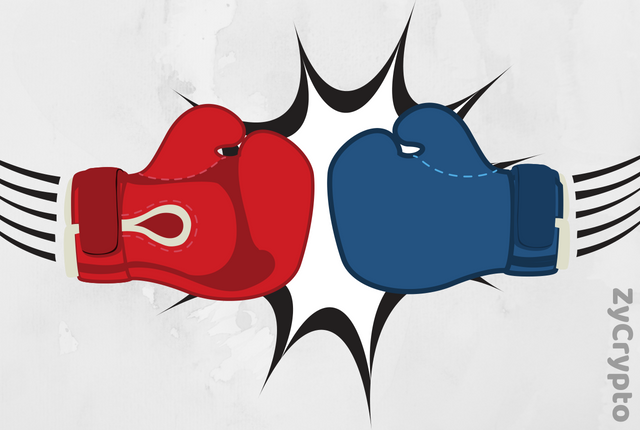 A partnership between Amazis and BrandShield a leading crypto community management firm and a cyber intelligence company respectively has been made to combat the influx of scammers in the cryptocurrency world. The ICO has received more attention from the fraudsters; research has shown that over 80% of ICO last year were scams.

The Joint Combat of Scams

Scammers are employing sophisticated tactics to take advantage of cryptocurrencies. Against this running trend, the AmaZix, a leading cryptocurrency management firm, and Brand Shield cyber intelligence company have allied to combat this malady plaguing the cryptocurrency world.
Recently Crypto influencers such as Vitalik Buterin, founder of Ethereum has changed his name to Vitalik “Not giving away ETH” Buterin, after many scammers attempted to lure his followers from ETH, through a fake account. So also Elon Musk also called out the “Mad Skillz”, of individuals behind Ethereum Spambots plaguing his account.
This recent development among others has led to the necessity of the combat. The partnership will employ the experience of the Israeli based company, BrandShield, in protecting the reputation of people from small businesses to large businesses. Over 130 cheated crypto community channels will be deployed to AmaZix, to enhance the existing protection used by the company.
The CEO of AmaZix, Jonas Sevel Karlberg, said:

“The community is nothing without trust, confidence, and the best security measures being put into place. BrandShield’s exceptional technology makes this a reality, not only for us but for all of the clients that we support and represent.”

“The recent collaboration and multilayer partnership with AmaZix is a major step towards creating a secure ecosystem for the blockchain world. Scams are plaguing this industry, slowly stripping away layers of trust with the public. We want to instil a sense of confidence and security back into space, and start with some of the biggest names in the industry.”

The daily increase in ICO scams calls for a tough combat method to be adopted. The News of ICO scam has rocked many countries of recent, such as India, Vietnam among others. For Cryptocurrency to flourish once again, there must be an increase in trust from governments, financial institutions, and individuals. Combating scammers holds the key to the growth needed in the crypto world.
The joint combat initiated by these two companies will go along way in righting the wrongs of the situation.