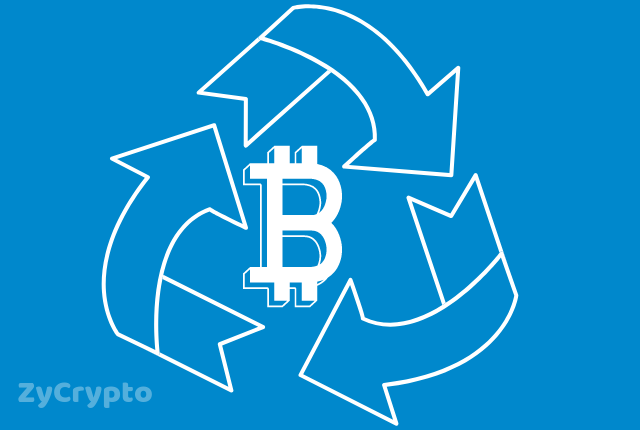 Following the success story of Bitcoin in recent times, a lot of investors or even newbies have made efforts to possess a Bitcoin or a fraction of it. Bitcoin has been the most searched digital asset on the Google search engine.
It is important to understand that Bitcoin has reached a level higher enough to attract more funds since it’s a proven cryptocurrency champion. Even though the digital asset has a lot of potential ahead despite its price feat, it is recommended that investors consider the undervalued ones to stand a chance of making multiple values of profit.
It is worth noting that an undervalued cryptocurrency is not a coin that trades less than a dollar as wrongly understood. A coin is said to be undervalued when it is trading at a price lesser than the price presumed to be its intrinsic value.
A coin either trades at a price higher than the value it is supposed to trade or trade below its expected price. Any cryptocurrency that projects a higher price by accident is bound to crash down to where it belongs. Similarly, it is bound for undervalued coins to rise and trade at a price zone where it belongs.
A lot of cryptocurrencies started at high prices but ended up crashing along the way. Statistics revealed that over 40% of ICOs failed in 2017. The truth is that most undervalued coins have a powerful team, a unique function, an effective marketing strategy, and also have a definite plan with no intention of being under the shadow of a parent cryptocurrency.
A coin with all these features but still has a disappointing price must never be ignored at all. Such cryptocurrencies do not vanish and die out, but announce their presence with time.
Nothing is being taken away from Bitcoin. Bitcoin presented itself as a unique digital asset with functions that were very much needed to change the face of the financial world.
Investors should understand that there are equally better cryptocurrencies out there of which their undervalued situation can be taken advantage of. Instead of going through a lot of stress to raise over $6000 fund to match the investment of at least a bitcoin, it is advisable to make a research on the undervalued ones out there and invest in them.