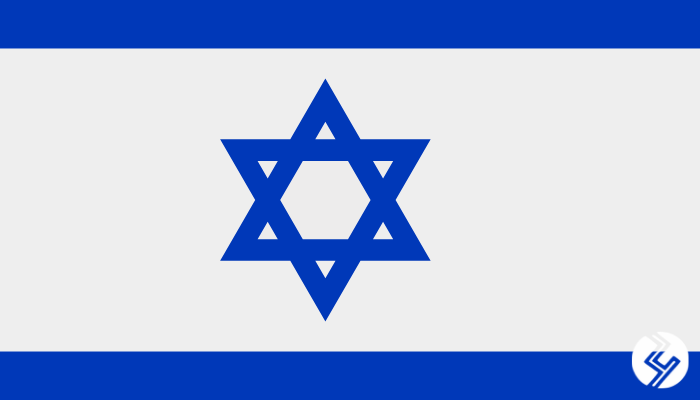 Cryptocurrency investors in Israel can heave a sigh of relief as the government looks for alternative and more transparent ways to calculate taxes for the industry which will lead to “real tax calculation.”
In an announcement made during a blockchain conference in Tel Aviv, the Deputy Director General of the Israel Tax Authority (ITA),  Roland Am-Shalem told attendees that the new system will not calculate taxes by estimation like the current one but will rather allow investors to decide how they wish to pay their taxes.
The current method known as First In, First Out (FIFO) which has been criticised as over taxing, calculates taxes on crypto-related earnings by matching “the value of the assets of tokens to those that are most recently purchased.”, which is grossly inaccurate.
Because cryptocurrencies are only recognised as assets and not currencies in Israel, the FIFO method only estimates the value of the assets and is used as an easy way out when tax authorities are not able to get precise estimates for crypto assets.
This has led to crypto investors paying huge undue taxes on their hard earned profits, which may have discouraged the growth of the industry in the country.
Taxes calculated by investors however must be verifiable using blockchain transaction timestamps for instance to be accepted.
Meanwhile the country’s securities regulator Israeli Securities Authority (ISA) has started using blockchain in its online messaging system to ensure integrity and reliability of information sent between the regulator and companies under its jurisdiction.
Because of its mandate of ensuring a safe Securities market and protection of investors’ interest, ISA has turned to blockchain technology because of the irreversible nature of records when using the technology. This according to the authorities will ensure safe, secure and unalterable communication that will also prevent denial of communication by parties involved.
Israel has earlier been a hub for crypto investors despite its old method of tax estimation. With this new development, the country may be getting a new influx of investors very soon.
With more friendly regulations than the U.S and an openness to the sector, Israel could experience a great boost in its economy as a result of growth in the cryptocurrency industry.
Crypto assets could also be  considered as currencies such as is obtainable in Venezuela, Dubai and other countries, not just as a store of value as they are currently thought of in Israel.