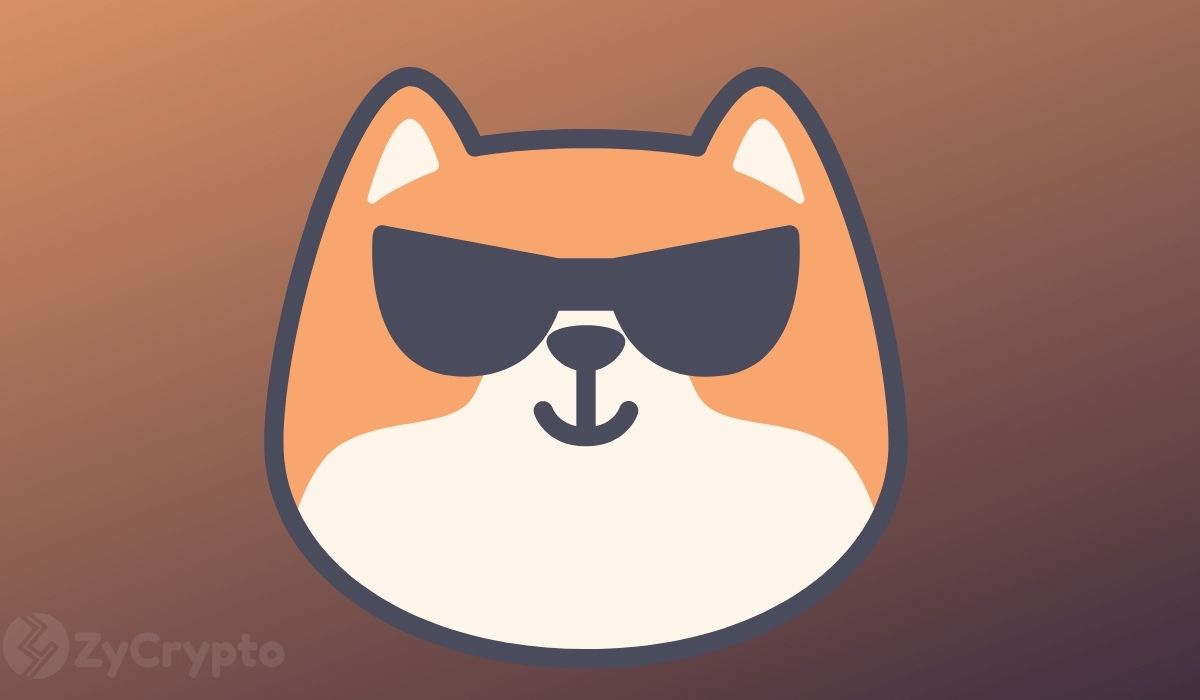 Ethereum whales are busy amassing Shiba Inu ahead of the anticipated Shibarium launch. Whalestats shows that the meme crypto was among the top ten most purchased tokens among the top 2,000 largest Ethereum investors as of this week.

What is fueling the high whales’ appetite is the much-awaited Shibarium. It is a layer-2 platform expected to improve the performance of Shiba Inu. Speculations were heightened that Shibarium could be launched soon after the ecosystem’s lead developer Shytoshi Kusama remarked on the same. “Love meeting with the team from UnificationUND about Shibarium. Aligning. Onboarding. Finalizing. Soon. Very Soon,” Kusama said.

Described as the foundation for the Shiba Inu ecosystem, Shibarium features a decentralized exchange (DEX), blockchain games, and the metaverse – all of which have been under development. Shiba Inu currently relies on Ethereum, with shortcomings being slow transactions and high gas fees. However, that is bound to change within the layer-2 solution. Shibarium will take most of the transactions off Ethereum while still using the blockchain as a security layer.

BONE, a governance and utility token, has gained the most from the sentiment among the five major tokens in the Shiba Inu ecosystem. The digital asset, capped at 230,000,000 tokens, has gained 10% in the past week, according to data from CoinGecko. On the other hand, SHIB declined by 0.36% in the same period.

LEASH and TREAT are the other tokens expected to play a key role in the upcoming Shibarium. Both tokens can be staked for rewards in Shiba Inu liquidity pools. Also in the plan is SHI, a utility stablecoin. The Shibarium developers have also added a token burn mechanism to cut the supply of SHIB.

The latest data from the Shiba Inu burn tracker, Shibburn shows that the number of burned SHIB to date was 410,384,382,996,444 as of the time of writing these lines. The canine-themed token launched with an initial supply of a quadrillion tokens, out of which that in circulation stands at 562,850,341,247,185.