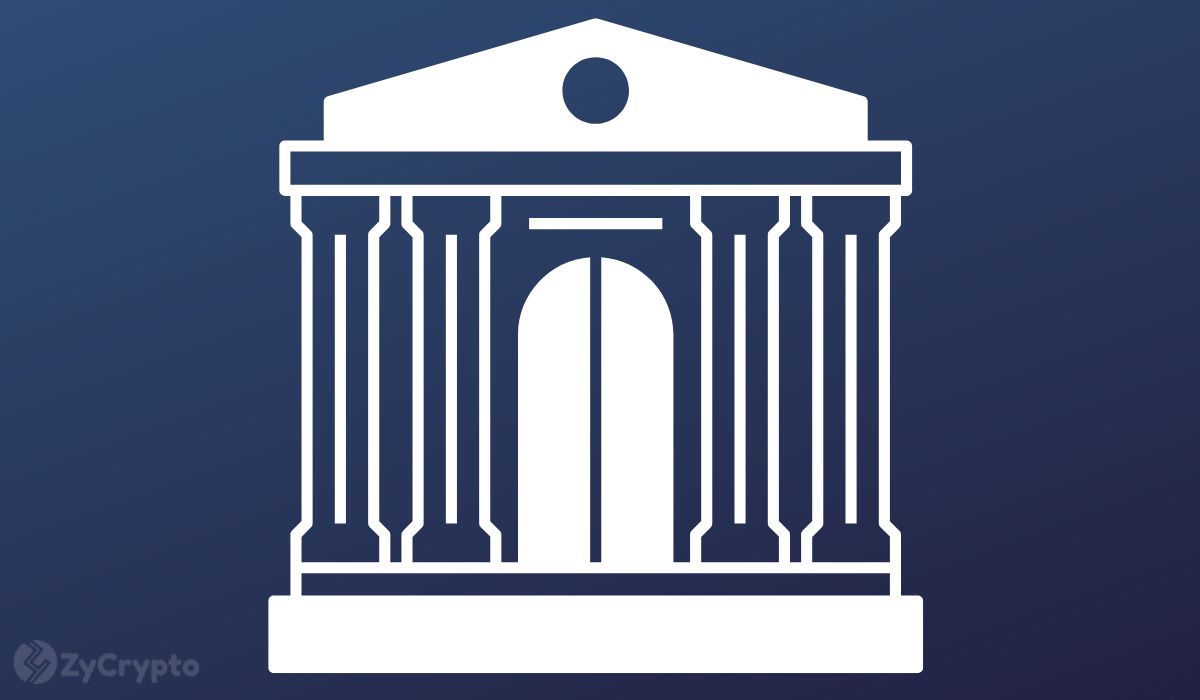 Bank of France Governor Francois Villeroy de Galhau has called for tougher regulatory requirements for crypto firms even as European Union Nations chart a path forward for an all-around regulation.

According to a Jan 5 Bloomberg report, the governor stressed the need for France to move with urgency in enacting sound rules for the crypto sector when delivering a speech to the financial sector in Paris. Villeroy noted the recent volatility in the sector means France should not wait for European rules to come into effect before it can make licensing for Digital Asset Service Providers (DASPs) compulsory.

“All the disorder in 2022 feeds a simple belief: it is desirable for France to move to an obligatory licensing of DASP as soon as possible, rather than just registration,” said Villeroy.

Currently, licensing laws for DASPs are optional. However, persons who provide “crypto trading” and “custody services” on behalf of third parties must register with the AMF. About 60 crypto firms, including Binance, operate in the country, having received lighter registration from the country’s Financial Markets Authority (FCA). At least 50 others operate in the country without licenses.

France has an eased regime for regulating digital asset providers, a factor that has often challenged its efforts to present itself as the most pro-crypto nation among EU nations.

Mid last month, Herve Maurey, a Senate finance committee member, proposed an amendment, which, if passed, will see the clause allowing crypto firms to operate without a license until 2026 removed. Proposing the amendment, Maurey noted that the FTX collapse had been a game changer, warranting tightening of rules urgently regardless of when the MiCA rules would be passed.

“This (FTX) led a number of players within the French system to consider that things needed to be supervised more tightly,” he said.

That said, the amendment could end the option to operate without stringent checks as early as October 2023, with deliberations in the French parliament kicking off this month.

Meanwhile, the soon-to-be ratified Markets in Crypto-assets (MiCA) regulation, which has been pending in the EU parliament, is expected to enter into force in early 2023. First tabled in 2020, the regulation seeks to establish harmonized rules for crypto assets and related services and activities for the EU level and put into place a framework that is intended to avoid Terra or FTX-style collapses.