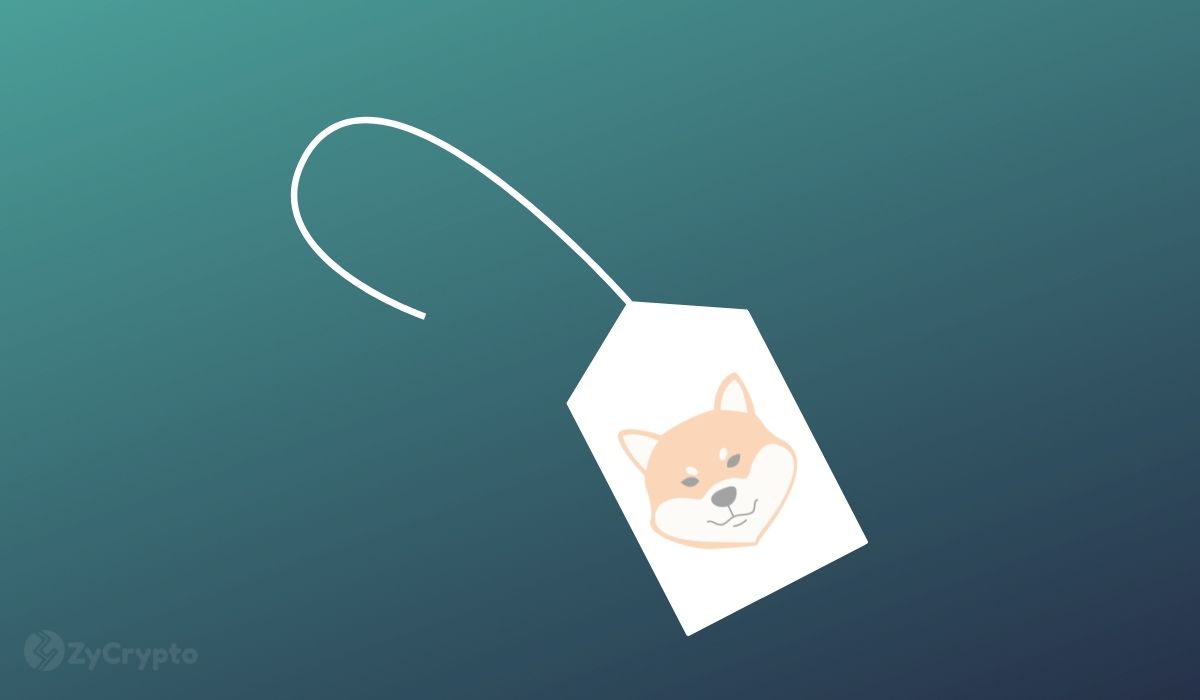 It is easy to ascribe the tag of “meme coin” to Shiba Inu but in recent times the project is taking concrete steps to improve its use case. Shiba Inu’s team is currently working on a layer 2 solution to rival Ethereum.

Shiba Inu’s boisterous community was whipped into a frenzy after Eric M the project’s lead developer hinted about the release of Shibarium. He revealed this in a Q & A session on Discord where he claimed that the Layer 2 solution will be released to the community in the future.

The idea for Shibarium as a Layer 2 solution was first unveiled by Shiba Inu’s founder Ryoshi via Medium. In the post, he stated that the idea behind Shibarium was for the network to circumvent the expensive gas fees payable by users. Other benefits include faster transactions, full governance, and an eco-friendly blockchain for the network.

“Who is going to build this? Well, I have already spoken to a very competent blockchain team who has volunteered to build and fully decentralize this for the Shiba ecosystem,” Ryoshi wrote in May 2021. “There can never be a single source of failure or any admin – it must always be donated to the Shiba god of decentralization.”

Gleaning from available resources, Shibarium is touted to have its stablecoin called SHI that will also be operative on Ethereum. According to Ryoshi, SHI will be the global stable currency that plebs can use for transactions or as a store of value.

Apart from the stablecoin SHI, BONE will be the primary token on Shibarium. The reason given for this is that “BONE will have a fair and “0” start in which we will not have to be concerned about over aching whale bags.” Ryoshi notes that SHIBA and LEASH holders have nothing to worry about as their holdings can yield BONE through ShibaSwap.

The exact timeline for the launch of Shibarium remains unknown because of the paucity of information on the project. In the Discord session, lead developer Eric M notes only said that the project will be launching “soon” without any hint at any timeline.

When pressed for clues by participants, he said, “Those who trusted the project pre-swap were successful post-swap. A timeline is not needed when you trust a project. That’s how Shib has worked until now and will keep being like this.”

The uncertainty about the exact timeframe of the launch could pose some challenges to the community as it tries to edge away from the tag of being a meme coin into a project with actual use cases. Timelines and blueprints are integral amongst projects in the cryptoverse and Shiba Inu could certainly earn points by revealing a time frame for the launch.