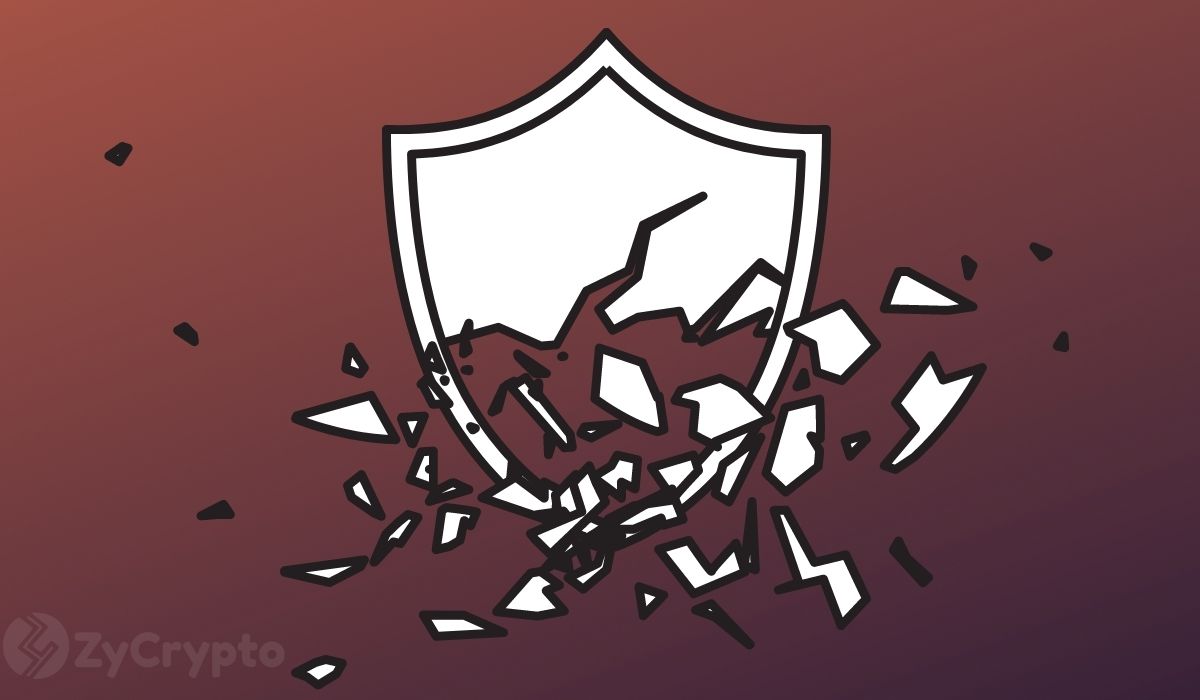 Sheldon Xia, the CEO of Bitmart which saw $196 million stolen from its hot wallet, has revealed that the crypto exchange will refund affected users from its pocket.

“BitMart will use our own funding to cover the incident and compensate affected users,” Xia said today in a tweet.

The chief executive also disclosed that the exchange had completed its initial investigation into the security breach. What they found from the investigation was that the breach was caused by a stolen private key that resulted in the compromise of two of the exchange’s hot wallets. He adds that other assets and wallets of the exchange were not affected by the breach. The finding confirms PeckShield’s analysis from yesterday.

Aside from compensating affected users, Bitmart is also working on making the platform’s security airtight again. The CEO said that they are working with multiple project teams to come up with the “most reasonable solutions” to achieve this, and would really appreciate patience and understanding from users while they went through this phase.

This is why the CEO expects that normal trading activity will resume soon on the exchange. The plan is, in fact, to resume withdrawals and deposits gradually from tomorrow, December 7.

The pleas and explanation from the CEO have been received well by members of the crypto-community. One notable response has been from the official Twitter account of the SHIBA INU ecosystem. The tweet revealed that the SHIB community was committed to helping out with a show of love and support to the centralized exchange.

The support is coming despite the fact that SHIB was not one of the assets affected by the hack. However, meme coins including Dogecoin spin-off BabyDoge, FLOKI, MOONSHOT, and SAFEMOON were among the affected tokens, with SAFEMOON losing the biggest amount.

Similarly, cryptocurrency exchange Huobi has also revealed that it would assist Bitmart in handling the issue. The exchange said it would track any inflows of the affected assets it detects on its exchange.

However, not all market participants are pleased with the hack occurring. This is especially as Bitmart is considered to be one of the top 10 exchanges in the world, with over 5.5 million registered users, and billions of dollars in daily trading volume.

The hack has also deepened concerns over the security of cryptocurrencies in the market as security breaches have been on the increase of late. This is especially so because Bitmart’s hack is coming shortly after Badger DAO, a DeFi platform,  also lost millions of dollars to a hack last week.