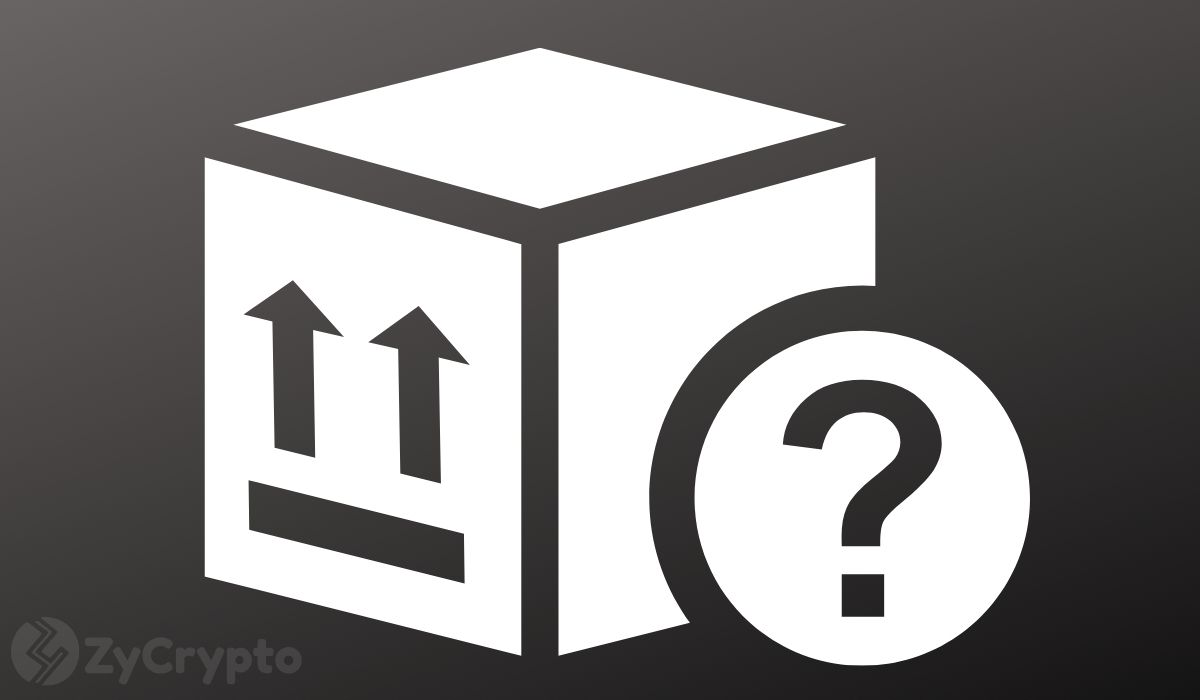 Badger DAO, an Ethereum based decentralized finance protocol that allows users to earn on their staked Bitcoin, has been hacked. According to reports, a single user has lost around $50 million worth of Bitcoin – 897 BTC – to the exploit.

This is according to blockchain security company PeckShield who noted that the total amount that has been drained from the protocol is in the region of $100 million. The hack has been confirmed by Badger’s developers. In a tweet, the team acknowledged that they were aware of the breach of the protocol and were investigating it. They added that they had paused all smart contracts to prevent further withdrawals.

“Badger has received reports of unauthorized withdrawals of user funds. As Badger engineers investigate this, all smart contracts have been paused to prevent further withdrawals. Our investigation is ongoing and we will release further information as soon as possible” the tweet said.

Current speculations as to what happened

According to Coindesk’s earlier report that placed the amount drained from the protocol at around $10 million, users of the protocol first reported encountering problems on Discord. It is being speculated that the exploit was carried out on Badger.com – which is its front-end user interface –  and not in the core protocol contracts.

The users complained that they observed that their wallets providers were requesting a suspicious number of permissions to be granted while they were trying to interact with their Badger vaults on the website, according to the report.

Since the news broke of the hack, BADGER, the native token of the platform has dropped around 15.3%, it is currently trading at around $22.73.

The DeFi sector has seen significant growth in 2021. The total value locked in the sector recently reached an all-time high of $276.92 billion. The market currently stands at around $275.55 billion.

However, security challenges continue to face decentralized finance protocols and the cryptocurrency sector in general. In 2021, there have been around 73 DeFi exploit incidents according to the DeFi monitoring tool Cryptosec.

The total amount lost is approximately $1.5 billion. Ethereum-based platforms have also accounted for the larger number of hacks as over 50 of the breached protocols were on the second-largest blockchain. This is not surprising as Ethereum hosts the largest number of DeFi projects on it. Ethereum is followed by Binance smart chain (BSC) which has seen 20 hacks recorded among its DeFi protocols. The single largest exploit so far has been that of Poly Network of around $602 million.