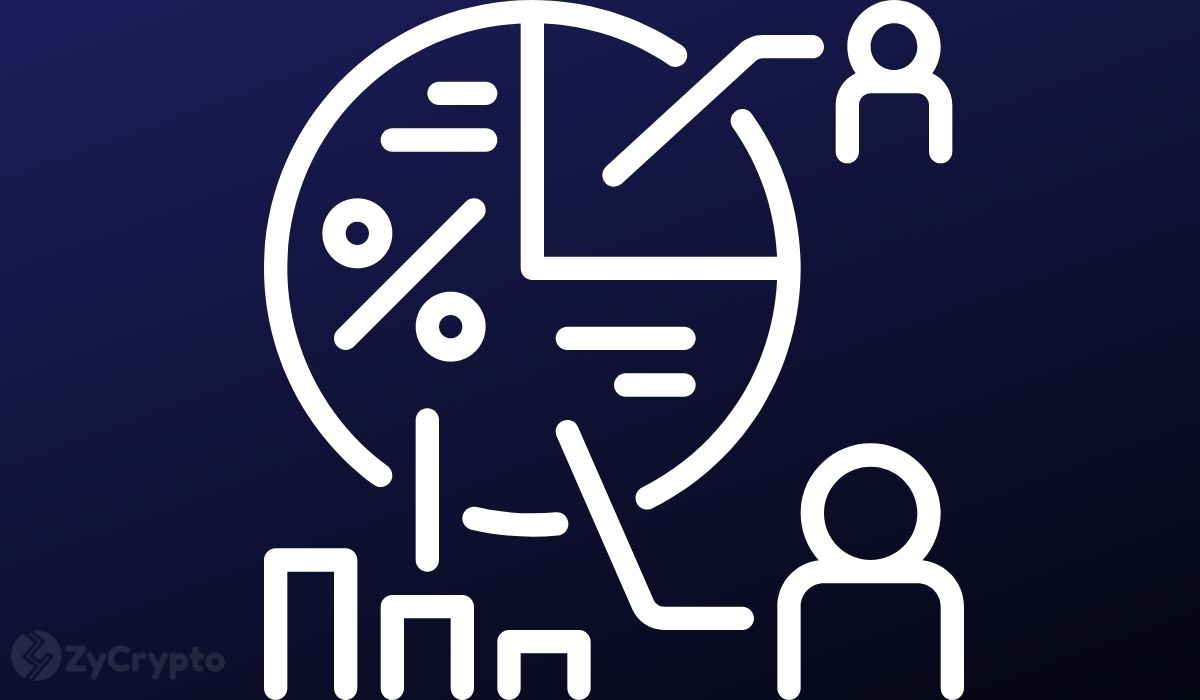 Bitcoin permabull Max Keiser, who is also the host of the Keiser Report, seems to have been pleased with MicroStrategy’s move. Keiser recently noted that the firm’s investment in bitcoin will motivate other companies to follow suit. In fact, Keiser thinks that now shareholders of other billion-dollar corporations will start demanding the diversion of cash holdings to bitcoin.

MicroStrategy Doubles Down On Bitcoin

Earlier this week, MicroStrategy CEO Michael Saylor revealed that the firm had purchased $175 million worth of bitcoin (16,796 BTC). Notably, this was the firm’s second bitcoin purchase in the span of two months.

The very first purchase was in August when the firm invested $250 million of its capital into bitcoin. At the time, the publicly-traded firm indicated that the investment into bitcoin was part of its strategy to preserve the value of its capital against a weakening dollar.

With MicroStrategy diverting a massive chunk of its cash holdings to bitcoin, market observers are betting that this is setting the scene for other corporations and institutional investors to make a similar move.

In Mid-August, Canada-based Middle Eastern restaurant, Tahinis, switched its entire cash reserves to bitcoin. The CEO of the franchise, Omar Hamam, explained that he had dismissed bitcoin for years but finally caved and accumulated the asset in his personal account for a couple of months. The decision to convert all of his company’s savings to bitcoin was easy as he believes it is a “true savings technology that stores wealth across time and space”.

“And that’s when we as a company decided to store all of our excess cash reserves into #bitcoin as it offers a much better alternative to saving cash. We will continue to do that over the coming years and maybe forever if we don’t have a need for the fiat.”

Tahinis restaurant published a Twitter thread on September 18 in which it tagged several high-profile investors and CEOs including Jeff Bezos, Warren Buffett, Bill Gates, and Elon Musk. The restaurant went ahead to suggest that they follow in its footsteps and allocate some of their companies’ cash reserves to bitcoin.

Commenting on this thread, Max Keiser postulated that shareholders will now demand that corporations start allocating their idle cash to the flagship cryptocurrency.

The crypto landscape is evolving rapidly. Earlier in May, Wall Street veteran Paul Tudor Jones made headlines after revealing he had purchased the fastest horse in the race (bitcoin, obviously) to hedge against inflation.

With all these mainstream giants buying bitcoin, you know it’s a serious play. Next step: more corporations and renowned investors buying bitcoin too. Some industry execs are even predicting that billionaire Warren Buffett will be the next bitcoiner after he recently invested in gold.