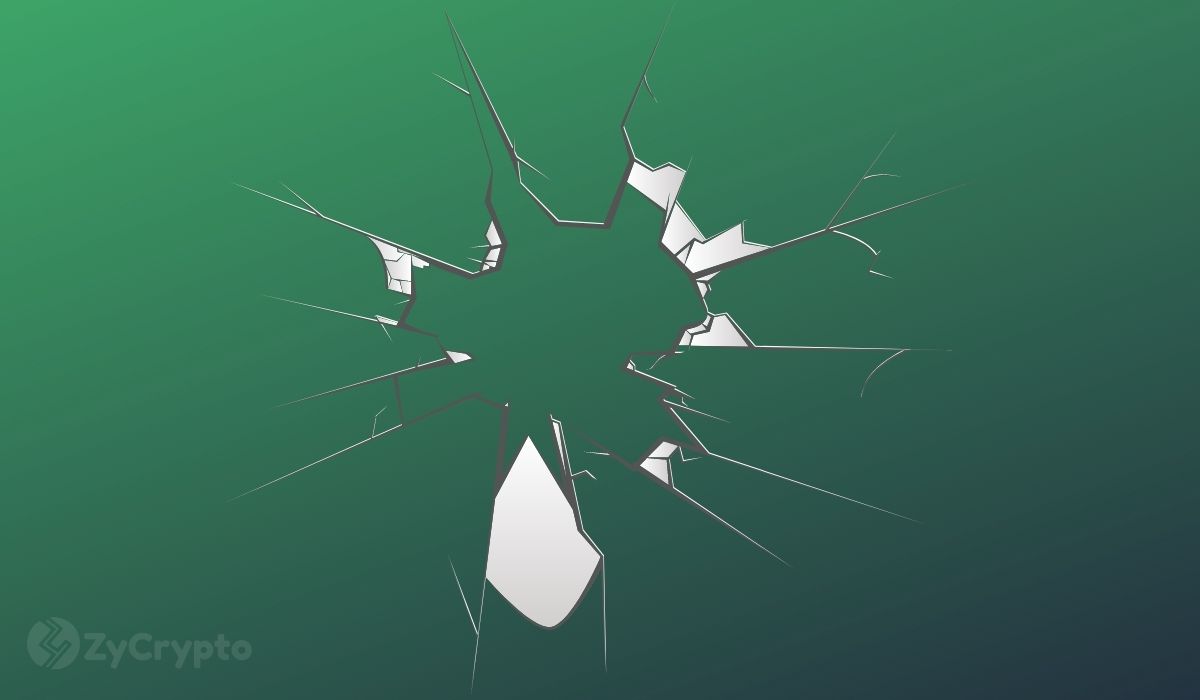 Bitcoin has been caught in a steady uptrend in recent weeks that has allowed it to sever its correlation to traditional financial markets. In fact, at just below $13,100, the flagship cryptocurrency posted its second-highest weekly close since early 2018 on Sunday.

As the price of bitcoin soared, so did the number of whales. According to data from on-chain analytics provider Glassnode, the BTC whale population hit a new all-time high yesterday. The number of addresses with at least 1,000 BTC jumped to 2,231 — the highest level seen since September of 2016.

In the past week alone, the number of BTC whales surged by a cool 2.6%. Similarly, the price of the world’s most valuable cryptocurrency increased by roughly 14%. The upward momentum was further boosted by PayPal’s announcement on upcoming bitcoin support.

Why Is The BTC Whale Population Rising?

In the crypto community, the term whale is used to describe investors with significant BTC holdings and who have the ability to move the market in either direction. Since the beginning of this year, this particular group of investors has grown by over 14%.

On-chain analyst Willy Woo suggested that the increase in the number of whale addresses could be as a result of high-net-worth individuals and funds seeing bitcoin as a potential hedge against expansive money printing and betting on the asset with real money.

Indeed, multiple publicly traded companies and big money individual investors have revealed investments into the bellwether cryptocurrency in recent months. Wall Street veteran Paul Tudor Jones was the first to publicly disclose his BTC investment back in May. Since then, several companies have put their weight behind the cryptocurrency and it seems that this trend is just getting started.