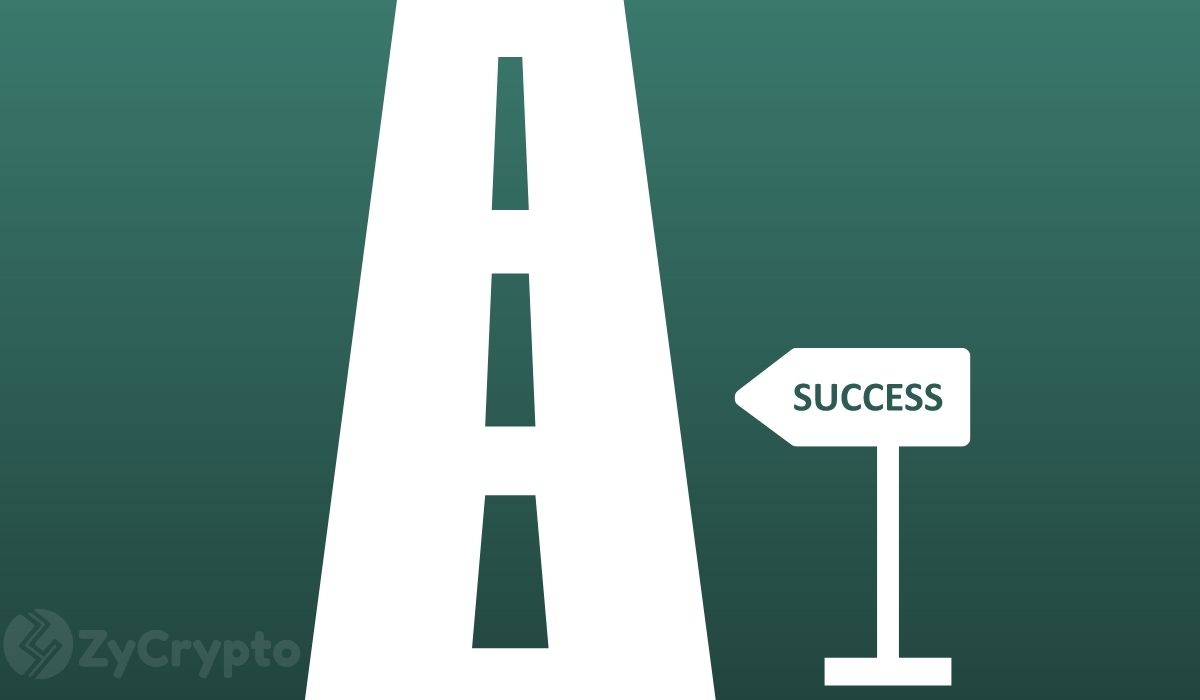 Chainlink is currently ranked 6th by market capitalization on Coinmarketcap. The digital asset had an all-time high of $20 on August 16, 2020, reaching a market cap of around $7 billion. According to several analysts, the current setup of LINK seems to be extremely bullish in both short and long-terms.

This Twitter user discussed the current rate of adoption of Chainlink and its development in comparison to other projects. The list of LINK partnerships has exploded in 2020 with notable names like Google Cloud, IOST, Matic Network, Binance, and many others.

LINK price broke out of an ascending triangle pattern on the daily chart on October 22 with a good amount of continuation. The breakout of these types of patterns usually involves a re-test of the resistance level, in this case at $11.31.

LINK seems to be heading in that direction, currently trading at $11.76 right above the support level at $11.31 which coincides with the 100-SMA on the daily chart.

The MACD has been bullish since September 26 and gaining momentum while the RSI has cooled off significantly, giving bulls more room for further growth.

DeFiGod, a popular crypto analyst on Twitter also posted about LINK and how bullish it’s currently looking. Considering how little resistance LINK is facing, we could easily see the digital asset reach a new all-time high if bullish momentum continues.

Many projects are in need of a decentralized oracle provider like ChainLink. Just hours ago, a popular farming project called Harvest Finance was hacked. Attackers were able to steal around $25 million. Apparently, the exploit was some type of oracle attack, which wouldn’t have been possible if Chainlink price feeds were used.

Many DeFi projects are already using Chainlink price feeds and currently hold over $4 billion in digital assets as LINK adds an extra layer of security to projects.