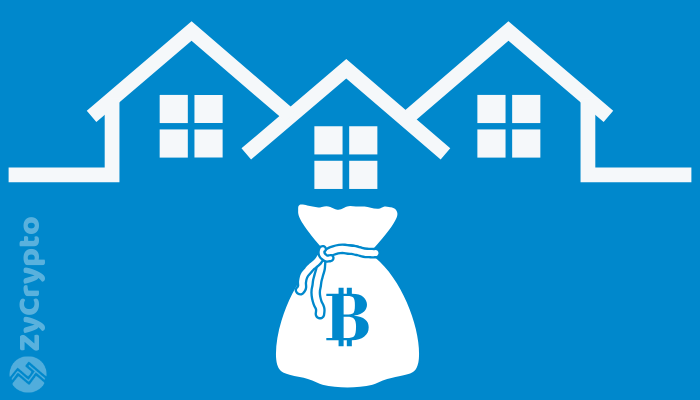 The drop in the value of cryptocurrencies since the beginning of the year has not deterred cryptocurrency enthusiasts and real estate owners from desiring the sales of their properties in the new virtual currencies. A recent happening in Australia has revealed the interest of sale of properties in cryptocurrency despite several unsuccessful attempts recorded thus far.

Properties In Exchange For Cryptocurrency

Bitcoin, the top value cryptocurrency had been hovering between $6,000 and $7,000 in recent time. Also, the bearish trend that started after reaching its all-time peak of almost $20,000 a year ago has caused a drastic market shed.
While pessimism and optimism are conflicting on what the future of cryptocurrency would be, many a few are still quite optimistic to the extent of desiring to sell their properties in Bitcoin.
Notably, in Australia, a four-bedroom house at 201 Albion Street in Surry Hills has been placed for sales in the value of $5 million worth of Bitcoins which is about 570 Bitcoins at the moment. The property presently functions as an art gallery and a residence.
A selling agent, Joshua Charles noted that it is unusual for a vendor to accept payment in Bitcoin. However, he stated that they are confident that there will be a buyer that will attract the form of payment. 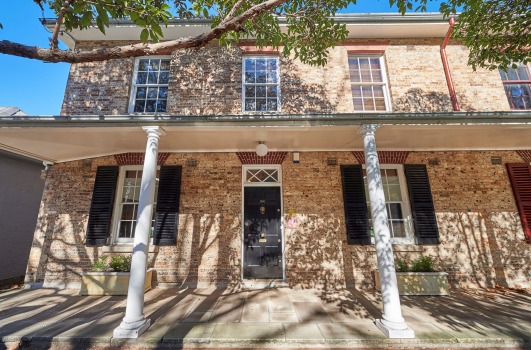 Also, Peter Maddison, the owner of the property who is a big fan and investor in cryptocurrencies has invested in Bitcoin, Bitcoin Cash, and Ethereum. Peter is less concerned by the bearish market as he affirmed that the market fluctuates, but he thinks it is stabilizing. He further stated that he sees cryptocurrency as another form of money.
On the mode of purchase, Maddison stated that the buyer would bid at the auction price in the Australian dollar and then convert it to Bitcoin for deposit.
Maddison is not the only interested property seller willing to sell in Bitcoins in Australia. However, no successful sales are yet to be recorded.

Reasons Why Proper Sales In Bitcoin Is Yet Successful In Australia

Paul Hosking who placed property for sale in cryptocurrency a year ago stated that it was not successful and people were interested in talking about Bitcoin than make genuine inquiries.
Also, John Garnett, a property agent noted that complexities of transacting using Bitcoin and also a small populace of interested buyers are a factor that has made property sales in Bitcoin unsuccessful and will hinder it from taking place anytime soon.
Further, sellers having to pay extra capital gain tax if the Bitcoin grows in value after payment seem to be a factor. The fluctuations in the value of cryptocurrencies which makes measuring the amount of exchange change in days or hours make cryptocurrency settlement a problem for now.
However, Maddison and some other enthusiasts are still optimistic about property sales in cryptocurrency coming to fruition soon.