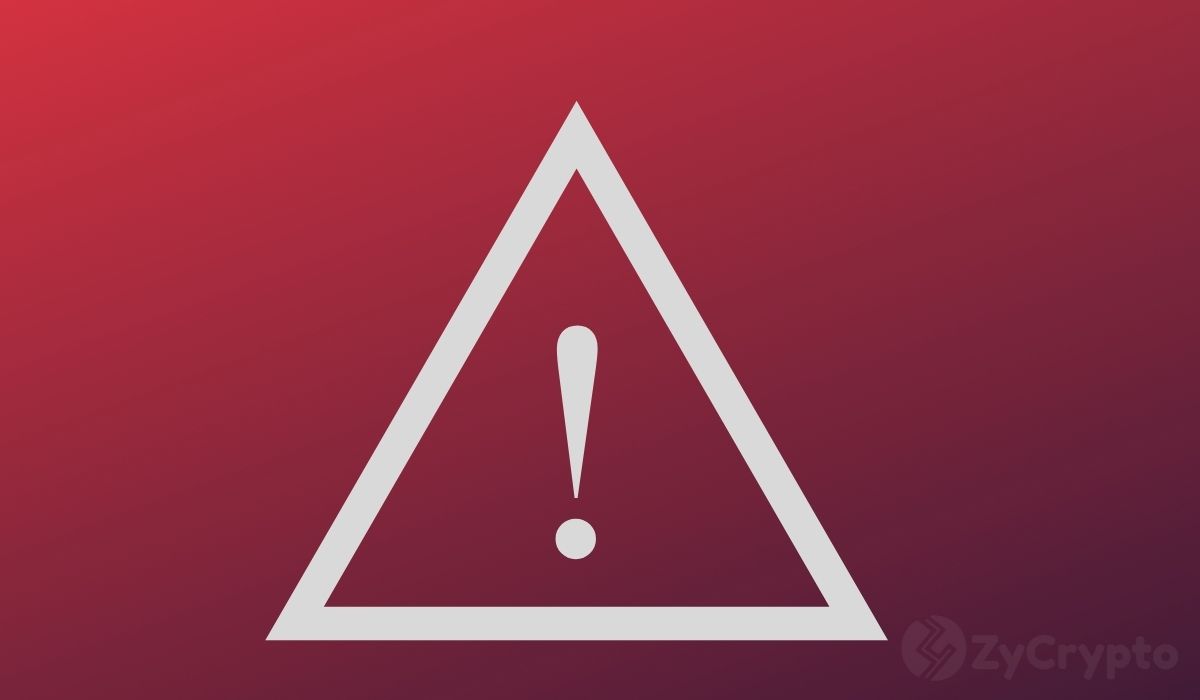 Barely a week after the US SEC granted permission for the first-ever Bitcoin-Futures ETF to hit the floor of the New York Stock Exchange (NYSE), it has shut back the door on all things ETF till further notice. Bloomberg’s top ETF analyst, Eric Balchunas, was first to break the news on Twitter:

“Looks like the SEC [is] not having it w[ith] the leveraged (and likely inverse) Bitcoin futures ETFs. Can’t hurt to try tho. Had they gone through likely billion-dollar trading vehicles in a few years. via Dow Jones.”

Setting an example with Valkyrie — the alternative asset management firm which had tendered an application for a leveraged BTC Futures ETF —  the regulatory body appears to have declined any further crypto-Nasdaq theatrics till it may be able to stomach another.

Valkyrie (BTF), together with ProShares (BITO) broke records last week as they successively released the first futures-based Bitcoin ETF with ProShares reaching a $1 billion trading volume barely 24 hours after launch. The successful development which threw open the doors of cryptocurrency accessibility to many indecisive skeptics within the corridors of Wall Street spurred Valkyrie to repackage another promising Bitcoin-backed ETF. But it seems, however,  that the SEC is not particularly interested in pounding another seal of approval on any successive ETF proposal that finds its way to the table.

Some experts believe Valkyrie’s proposed comeback may be as a result of its not-so-fantastic run at the start of launch last week Friday. The ETF trailed behind, under the shadows of BITO, after becoming the second investment company to receive SEC’s ETF launch permission. Nasdaq had reported an $80 million total trading volume on day one — a volume which represents only 0.08% of ProShares debut day success.

ETFs have generally come a long way with the SEC. Back in 2013 and later in 2018, when the billionaire Winklevoss brothers wooed the SEC for a Bitcoin ETF, their hopes were dashed on the rock of volatility as an excuse. ProShares broke the deadlock this year after a complete two and half months of long-hoped silence from the SEC concerning its application, which connotes an approval. Companies like VanEck, and Invesco now count down to the expiration of the SECs 75-day decision window in anticipation of a favorable response.  With the SEC axing down Valkyrie, the chances have become slimmer that other companies may succeed.

It is unclear to pin down the motive behind the SEC’s decisions, but many believe it is trying to have a firm grasp of the leash around the crypto market so it does not get swept away by overwhelming currents while trying to test the waters with new features.