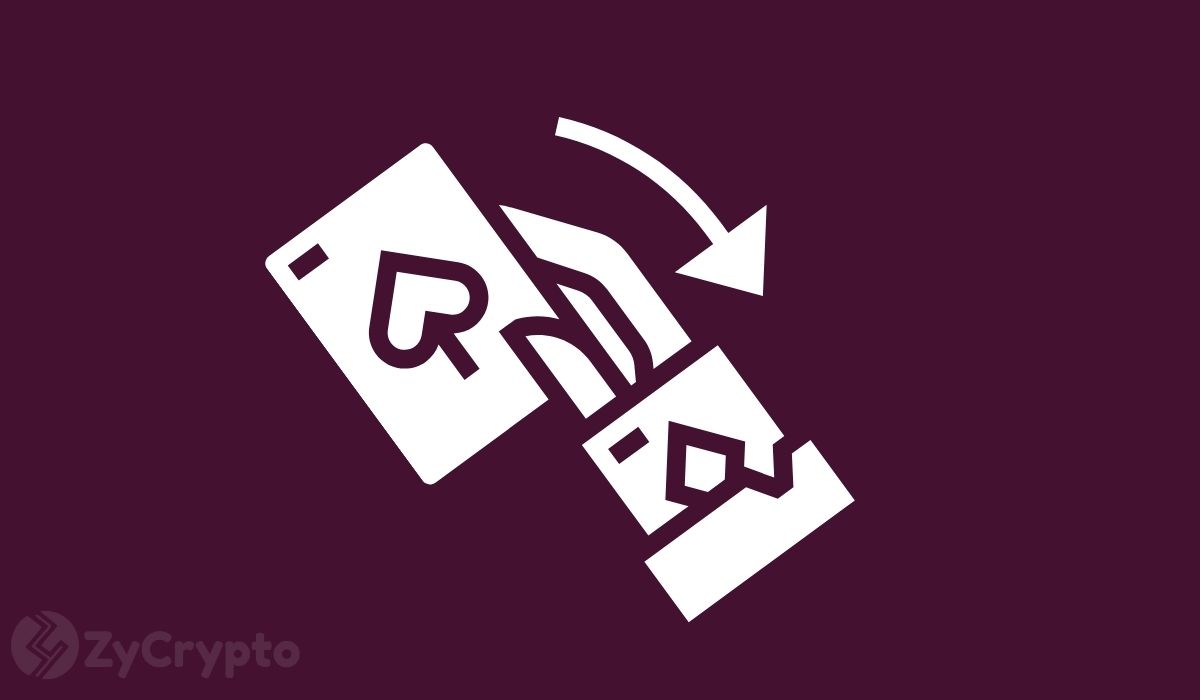 The U.S. Securities and Exchange Commission (SEC) has settled charges with rapper and actor Clifford Joseph Harris Jr., better known as T.I., for securities violations pertaining to an initial coin offering (ICO). T.I., alongside other individuals, has agreed to pay hefty fines for promoting illegal ICOs in 2017.

Countless ICOs were launched in the summer of 2017. During that time, celebrities came out to promote the ICOs on social media while failing to mention that they were paid by the projects to make the advertisements.

In an announcement on Friday, the SEC reported that Atlanta-based film producer Ryan Felton allegedly misappropriated funds raised from two ICOs, FLiK and CoinSpark, that he controlled.

The SEC also indicated that Felton raked in an additional $2.2 million in profits after transferring some FLiK tokens to himself and then selling them to investors. Felton then used this money to purchase “a Ferrari, a million-dollar home, diamond jewelry, and other luxury goods”. Moreover, the SEC claims Felton also conducted a scheme to manipulate the price of the SPARK tokens.

According to the SEC, rapper T.I. participated in the unregistered and fraudulent ICO conducted by Felton, whereby he sold FLiK tokens on his social media, deceptively claiming to be a part-owner of FLiK and urging his followers to invest in the crypto project offering.

T.I.’s social media manager William Sparks Jr. along with Owen Smith, Chance White, and three other relief defendants have also been charged by the SEC for promoting the ICOs and failing to reveal they were being compensated for the endorsements.

Paying Penance For The 2017 ICO

All defendants but Felton have agreed to settle with the SEC. Rapper T.I. has agreed to pay a penalty of $75,000. Smith, Sparks, and White have also agreed to pay a $25,000 fine each. Moreover, they have all agreed to refrain from promoting security issuances or sales for five years.

As for Felton, the SEC has indicated that he is now facing criminal charges. Associate Director in the Division of Enforcement at SEC, Carolyn M.Welshhans, explained:

“As alleged in the SEC’s complaint, Felton victimized investors through material misrepresentations, misappropriation of their funds, and manipulative trading.”