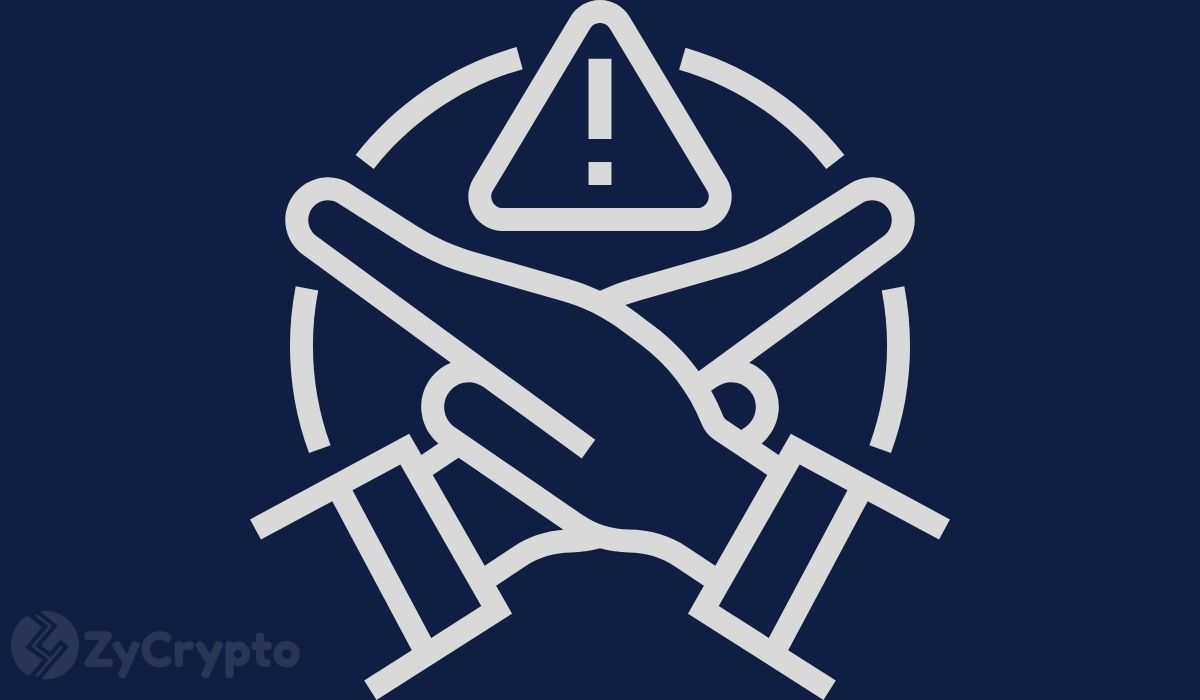 Coinbase CEO Brian Armstrong has spoken out about Apple’s strict policy against cryptocurrency and DeFi applications on its App Store. Apple is currently under hot criticism from the gaming industry following the delisting of its most popular gaming app Fortnite.

Just like Google, Apple charges developers a commission of 30% on the App Store and doesn’t allow apps to have an alternative payment method that links gamers and developers directly.

On a long Twitter thread, Armstrong said that Apple applies the same bias to cryptocurrencies which hurts crypto innovation and denies cryptocurrency awareness to iOS users.

“I greatly admire Apple as a company and think they build amazing products, but their restrictions on the app store, in particular around cryptocurrency are not defensible in my view and they are holding back progress in the world.”

According to Armstrong Apple has prevented Coinbase from listing apps that can allow people to earn money using cryptocurrency or access decentralized finance (DeFi) applications.

Coinbase uses their Coinbase Earn product to promote crypto adoption and project awareness by offering crypto rewards to people willing to learn about different cryptocurrencies. Armstrong further stated that Apple doesn’t even allow Coinbase to provide iOS users with a list of DApps.

Armstrong added that Apple has made the process of listing a crypto-related software on its app store long and unnecessary. Instead of helping its customers, Apple is doing a disservice by locking them out of interacting with the revolutionary technology of DeFi and DApps and earning opportunities, especially during a recession.

Rather than stifling crypto innovation, Armstrong is calling on Apple to agree to work with Coinbase to integrate crypto and provide their customers with more exposure to DeFi.

“We would like to work with you productively on this. Someday cryptocurrency could even be integrated into IAP to give people in emerging markets better access to the financial system globally.”

Is Apple Afraid Of Stiff Competition?

Armstrong pointed out that the restrictions could be justified on the basis of customer protection, but Apple’s reluctance to negotiate fairly seems more like a self-preservation move.

“While they (restrictions) are ostensibly designed to protect customers, it increasingly looks like they are also protecting Apple from competition.”

Apple’s iOS gaming platform is the largest in the world. Last month, Apple went to war with the gaming industry after denying Microsoft’s xCloud gaming app approval for listing and even forcing Facebook to strip its Facebook Gaming app a key functionality. The Xbox team stated:

“Apple stands alone as the only general purpose platform to deny consumers from cloud gaming and game subscription services like Xbox Game Pass. And it consistently treats gaming apps differently applying more lenient rules to non-gaming apps even when they include interactive content.”

“Our team is planning to submit a formal request for Apple to allow its users to earn crypto and see a list of decentralized finance apps.”