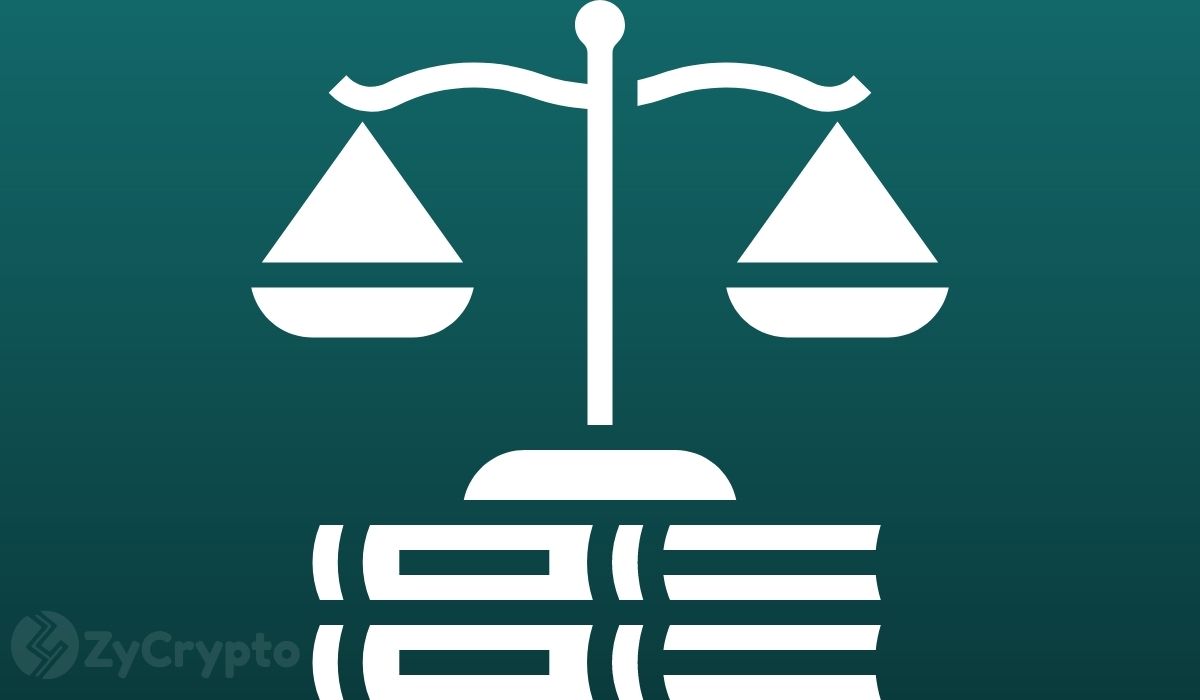 More countries have opened their doors to cryptocurrencies this year than we have seen in the previous years. As the demand for cryptocurrencies continues to soar, countries in Asia and Africa have begun to create and embrace lighter regulatory policies.

The European Union, a political and economical body, which consists of  27 member states, has become the newest organization to tailor down new guidelines for the regulation of digital currencies.

In a leaked 167-page draft, the regulatory guidelines summarize policies for inspecting market volatility for Bitcoin and other Cryptocurrencies, including stablecoins.

The implementation of the draft law could mean that the European Union is making external moves to ease the adoption of cryptocurrencies in the future. This will make the EU the first-ever jurisdiction to regulate digital currencies.

Bitcoin and Libra are the top priorities

According to Euractiv, a traditional European media outlet, the European Commission’s cryptocurrency draft law proposal will focus on many different cryptocurrencies including “systemic” and “popular” digital currencies.

Facebook’s Libra is a perfect example of the former, which the European Union has initially labeled a high-risk stablecoin. The latter, an example of which includes Bitcoin, will also be subject to the proposed regulatory policies.

With member states like Germany, France, and Malta already building their own custom rules which will ensure investor and customer rights protection while serving as a watchdog over market manipulation, the draft law will effectuate in the coming weeks.

The Controversial relationship between Libra and the European Union

The news of the EU’s plans to regulate digital currencies first broke in June when Valdis Dombrovskis, the Commission vice-president for financial services observed that Europe as a continent is well equipped to lead the way in Crypto – regulations.

Prior to this, finance ministers had collectively agreed in 2019 that private currencies like Libra would not be welcomed in Europe until their risk factors are thoroughly analyzed.

Libra has kept the EU on its toes since the announcement of its launch by Facebook, its parent company in 2019, which warranted a hostile reception from the EU. With Facebook already serving 2.7 billion monthly users, the EU is concerned about the sovereignty threats posed by the stablecoin, which could further affect the stability of the nation’s finance.

Shortly after, it was revealed that the EU panel initiated plans to create a digital currency backed by the European Central bank.

In spite of the rocky relationship between the EU and Libra, the inclusion of Libra into the regulatory proposal is undeniable progress that could open doors for the controversial stablecoin which still has many regulatory battles to fight in many other countries.

A rose-colored future for Cryptocurrency in Europe?

The issuing of a legal framework for crypto in Europe may not be as momentous if the guidelines are not lasting and favorable in the long-term. However, this is certainly the first step to widespread adoption in Europe as a whole.

With the guidelines put in place, cryptocurrency ventures and users in all member states can continue their activities with ease. It is therefore apparent that the future of cryptocurrency in Europe is unfolding as a promising one.