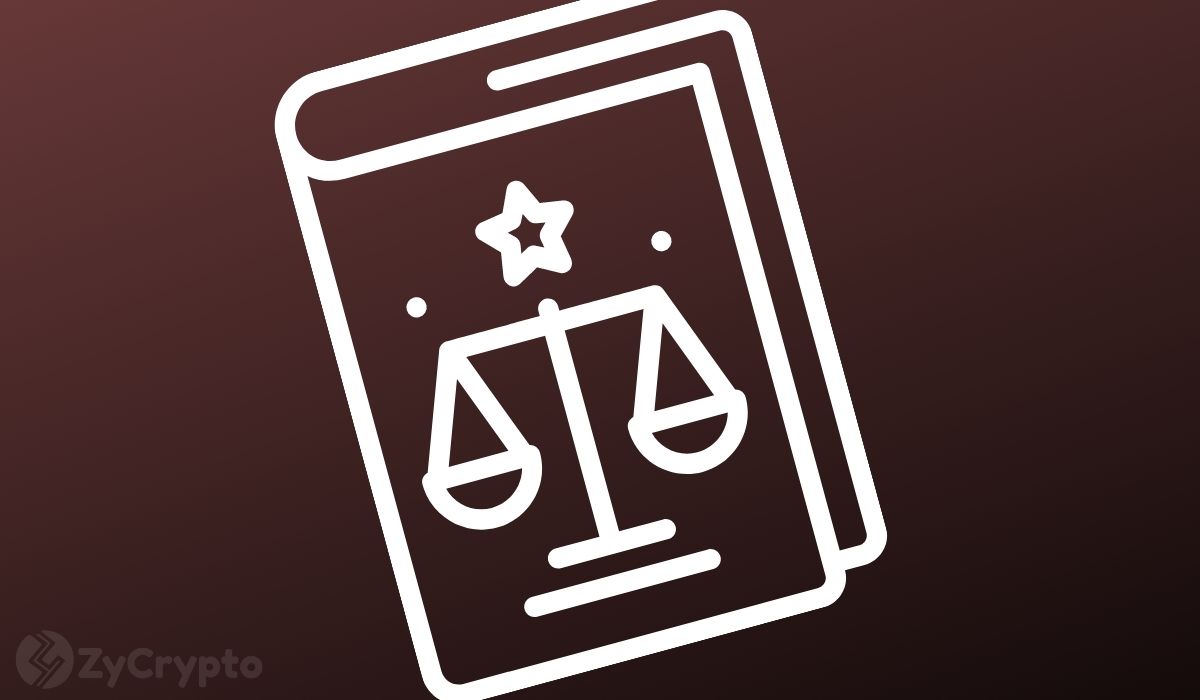 JPMorgan’s Jamie Dimon has recently spoken at length on his take on Bitcoin and its possible future. The CEO laid out his thoughts on Bitcoin in a recent interview with India times, and unlike previous times, it wasn’t as bearish.

His statements are quite bullish considering the friction between the cryptocurrency industry and the US Securities and exchange commission. With the SEC clamping down on cryptocurrency firms, market players have expressed fears on what the possible future of Bitcoin would be.

Additionally, he gave a rather bullish statement on where the price of Bitcoin is headed. Although he remains quite bearish on cryptocurrencies in general, he explains that Bitcoin has the potential to go 10x in five years, despite his advice that investors bowering to buy Bitcoin are unwise.

“I am not a buyer of bitcoin. I think if you borrow money to buy bitcoin, you’re a fool. That does not mean it can’t go 10 times in price in the next five years. But I don’t care about that. I learned a long time ago to figure out what you want, do what you want and be successful yourself.”

A rundown of JPMorgan’s interesting run with Bitcoin

Both JPMorgan officials and the CEO himself have made several bearish statements about Bitcoin in the past. Back in 2017, Jamie Dimon, the CEO of JPMorgan called the asset a fraud, further stating that Bitcoin was worse than a tulip bulb and that it could lead to the destruction of someone. “It won’t end well, ” he concluded.

Three months later, Bitcoin hit a $20,000 high. In 2020, adoption began to increase and sentiments soon changed, and the Wall Street banking powerhouse would approve two Bitcoin exchange accounts (Coinbase and Gemini). In early 2021, the bank would predict a very bullish price for Bitcoin; $146,000 in the long term as it races against gold.

Clearly, the tides are changing and as Bitcoin’s adoption increases, it would not be surprising to see skeptics cross over.