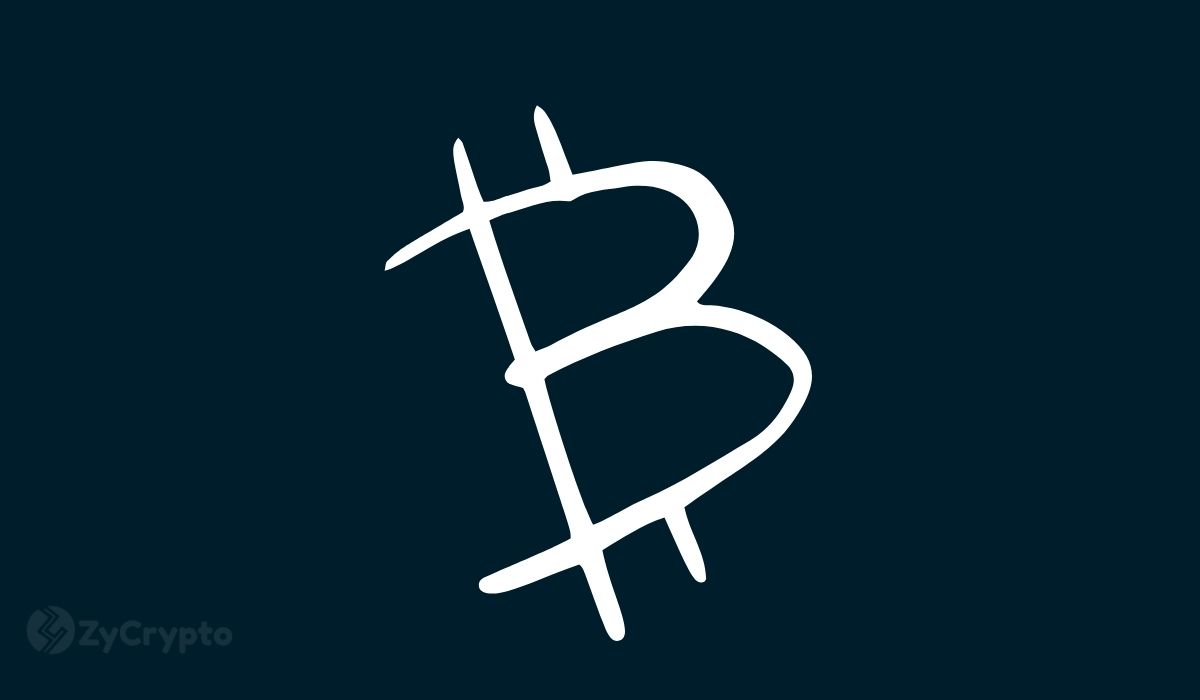 Despite fears of market manipulation, SEC chairman Gary Gensler has recently acknowledged the many Bitcoin ETF filings. In his remark for the Financial Times’ “Future of Asset Management North America Conference,” saying that he looks forward to “staffs review of such filings.” He also acknowledged that a sizable amount of open-end mutual funds invested in bitcoin futures traded as recorded on the Chicago Mercantile Exchange and that he is more concerned about protecting investors’ rights in the long term.

Gensler’s remarks are nowhere near what market players are asking for, as regards an ETF approval. However, if anything, the market is more aware that the Chairman is very well informed about the high demand for ETFs, and the impact that ETFs have had in other countries.

Currently, more than 15 Bitcoin ETF filings are under the SEC’s belt. Despite the SEC being slow to regulate any, more firms have been filing for ETFs nonstop. Last month alone, Bitwise Bitcoin Strategy ETF was filed, while an impatient Fidelity investment firm urged the SEC to approve its ETF recently in a private meeting.

Approving a Bitcoin ETF could open the doors to more adoption from top dogs who are not interested in directly trading the asset. The price of Bitcoin could also surge following the approval of an ETF. Analysts are hoping that an ETF will hit the U.S market this year. Even more bullish is Bloomberg’s Mike McGlone who predicted that the US might approve a Bitcoin ETF this month.

While fingers remain crossed, some industry executives are opining that Bitcoin ETFs May only be favorable for financial advisors and their clients, but not to other groups of investors. This was made known by Tyrone Ross, chief executive of tech company Onramp Invest, who made it known at a panel last week, that a larger number of US investors might get the most out of graining direct exposure to Bitcoin.

His reasoning is that stablecoins for example, are best suited for quicker transfers. He adds that they are much better than financial institutions as far as transfers are concerned. For U.S residents who need to make instant transfers, these gold or dollar-backed stablecoins often come in handy. Likewise, direct access to Bitcoin without a third party could do the job for Americans, according to Ross. “I say this growing up in a home that was unbanked, crypto is a godsend to those that are underserved,” he concluded.