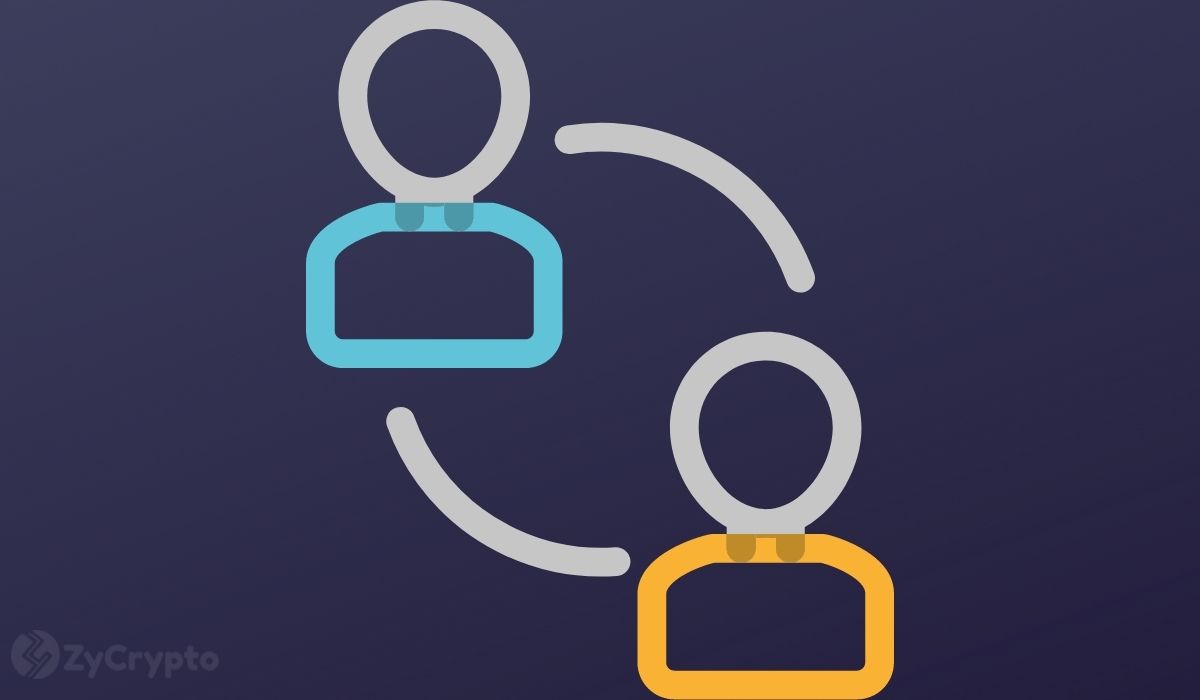 The largest cryptocurrency exchange in the world has created a new division – Global Intelligence and Investigations and has chosen Tigran Gambaryan as its head. Gambaryan previously worked at the United States Internal Revenue Service and brings a ton of experience with him to Binance.

As regulators tighten the noose around Binance, the exchange has recruited the services of Tigran Gambaryan to pilot the affairs of the new intelligence division. Gambaryan will assume the role of VP of Global Intelligence and Investigations after spending 10 years as an agent working with the US Internal Revenue Service.

As VP, Gambaryan will work with Binance’s Chief Security Officer Jimmy Su, while focusing on “internal and external investigations to prevent threats and financial losses while continuing to work closely with law enforcement agencies and regulators around the world.”

Speaking on his new role, Gambaryan noted that “compliance is the first line of defense” and pledged to “work closely with colleagues in compliance to identify criminals and refer them for prosecution. He further added that the goal of the new department is “to increase trust in cryptocurrency by establishing Binance as the leading contributor in the fight against human trafficking, ransomware and terrorism financing.”

In his previous role at the IRS, Gambaryan was actively involved in the investigations surrounding the Mt Gox hack and played an integral part in cracking the Silk Road case – a dark web marketplace involving the use of cryptocurrencies.

The trouble with regulators seems to be the biggest challenge facing Binance at the moment and its CEO, Changpeng Zhao has said that regulatory issues take up “80% or more” of his work time. The exchange has suffered bottlenecks in the UK and Japan in recent months and has come under investigation in the US.

In line with the desire of getting in the good graces of regulators, the exchange has adopted the strategy of hiring ex-government officials to bolster its ranks. In recent times, the exchange hired Greg Monahan, a former US Treasury investigator to serve as its Global Money Laundering Officer, and Aron Akbiyikian, former law enforcement agent to serve as Director of Audit and Investigations.

It is hoped that with these new hires, the largest cryptocurrency exchange with daily volumes of over $10 billion will be one step closer to achieving regulatory compliance.