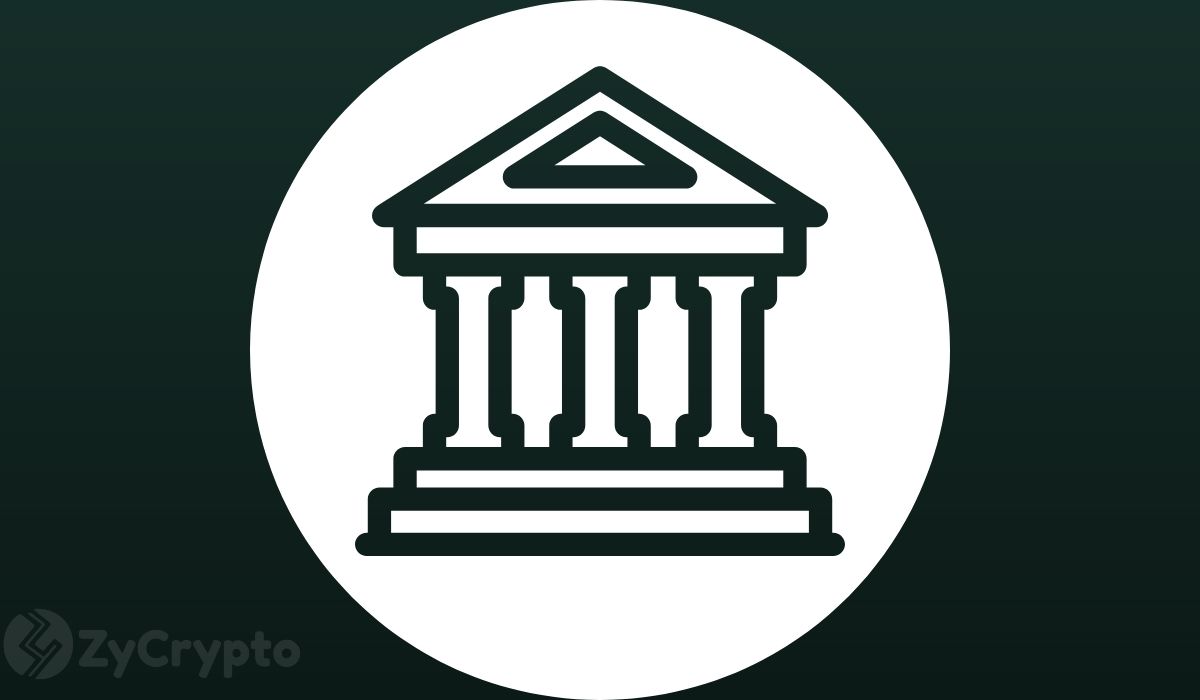 Russia has been at different times hostile, unsure, or inconsistent with its stance on cryptocurrencies. In early August, reports claimed that Russian leader Vladimir Putin had signed a law that legalized digital assets like bitcoin. However, in the past few weeks, proposals have been made that seem to be aimed at limiting the use of cryptocurrencies in the country.

Now, the central bank of Russia, Bank of Russia, is looking to put a cap on the number of digital assets that non-professional investors can purchase in a year. Per the proposal published by the Bank of Russia on October 13, unqualified retail investors will not be allowed to purchase digital assets worth more than 600,000 Russian rubles (approximately $7,800) per year. Qualified investors — eg., those with a degree in economics and have a net worth of over 6 million rubles(or $74,500) —,however, will not be expected to comply with this limit.

Notably, the new limit will apply to not just digital financial assets but also other digital rights. This new restriction will come into effect on January 1, 2021, along with the promulgation of Russia’s first crypto-centric law. Meanwhile, the nation’s central bank is accepting proposals from the public regarding the proposal from October 13 until October 27.

It’s no secret that Russia has had a rocky relationship with bitcoin. While some analysts believe that the country — which is one of the world’s most important crypto markets — will be among the first to implement a full regulatory framework for cryptocurrencies, this is not the case yet. In fact, it appears that the Russian government is focused on restricting cryptocurrency trading and investments in the region.

Besides the new proposal to limit how much cryptocurrency retail investors can amass in one year, Russia has unequivocally banned peer-to-peer (P2P) crypto exchange LocalBitcoins.

In particular, the country’s regulator for telecom and internet, Roskomnadzor, has blocked access to the LocalBitcoins portal on the grounds that the platform is spreading prohibited information related to the purchase of digital assets like bitcoin. Russian traders can only access LocalBitcoins using tools like VPN that hide their actual location.

Central banks around the world are looking at CBDCs and evaluating whether it would be sensible to launch digital versions of their own national fiat currencies. China and the Bahamas are undoubtedly ahead of other nations in their plans for homegrown digital currencies. Russia is still in the early stages of establishing whether a central bank-backed digital currency would be invaluable to the nation. The Bank of Russia recently released a new report about potentially issuing a digital ruble. However, the details of when the digital ruble will be launched remain largely unknown.