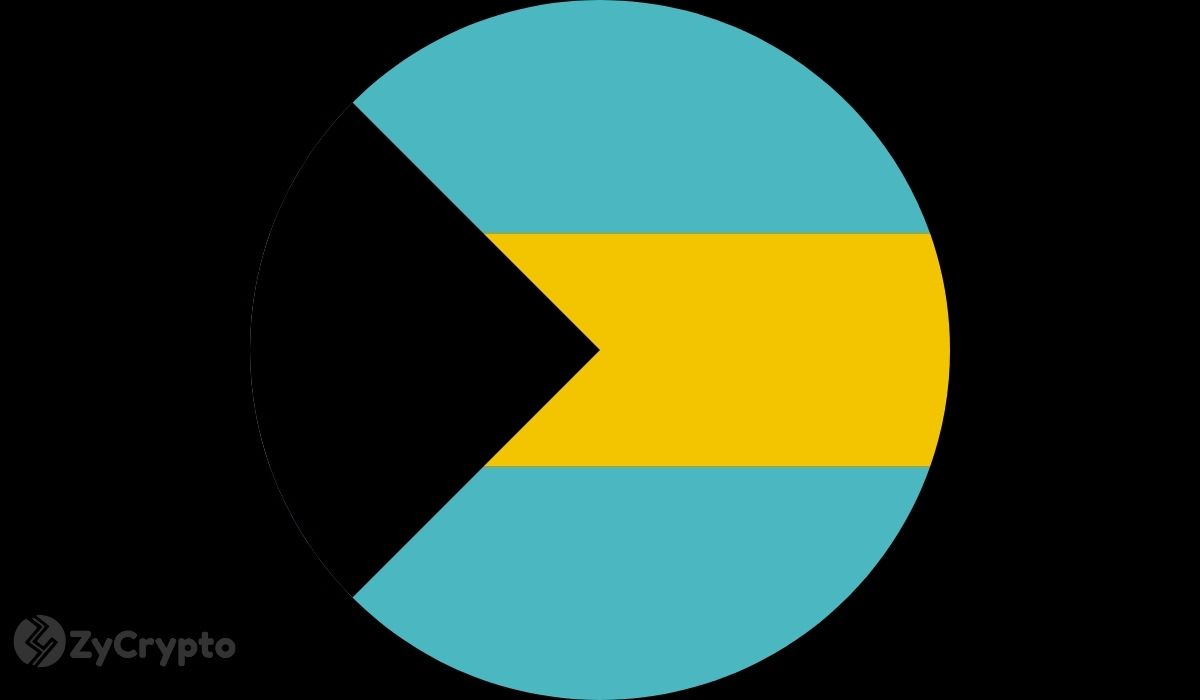 Speaking to Bloomberg on September 15, Bahamas Central Bank’s assistant manager of eSolutions, Chaozhen Chen, observed that the goal of the ‘Sand Dollar’ is to streamline digital payments and settlements particularly in the country’s distant islands that play a key role in generating national income via tourism. Additionally, the digital currency will serve the unbanked and underbanked adults in the Caribbean nation with a population of 400,000.

“A lot of residents in those more remote islands don’t have access to digital payment infrastructure or banking infrastructure. We really had to customize the effort and the solution to what we need as a sovereign nation.”

The central bank will circulate Sand Dollars valued at $48,000 once the digital currency is launched in October. The CBDC will be pegged to the Bahamian dollar at 1:1, which will subsequently be pegged to the US dollar.

Sweden’s digital currency will be accessible to users through mobile phones. In other words, the country’s residents will be able to easily transact with other people or businesses.

The Sand Dollar Will Be Regulated Just Like The Bahamian Dollar

The senior central bank official clarified that the roll-out of the nation’s digital currency does not come without rules. For one, the digital currency will be subjected to the same rules as the Bahamian dollar. This means that there be anti-money-laundering and Know Your Customer (KYC) procedures to be met during the creation of Sand Dollar accounts.

Moreover, Sand Dollars will be minted according to the available demand, and the digital currency will only be issued after physical Bahamian dollars are completely removed from circulation to avoid expanding the money supply.

The Bahamas Is Winning The Digital Currency Race

Several central banks across the globe have been exploring government-backed digital currencies. Notable efforts include those of China, South Korea, and Sweden, among several others.

Notably, Bahamas started testing the Sand Dollar on Exuma and Abaco islands in December 2019. With the imminent October launch, it seems the Bahamas will be the first nation in the world to launch a CBDC. Other countries have some catching up to do.