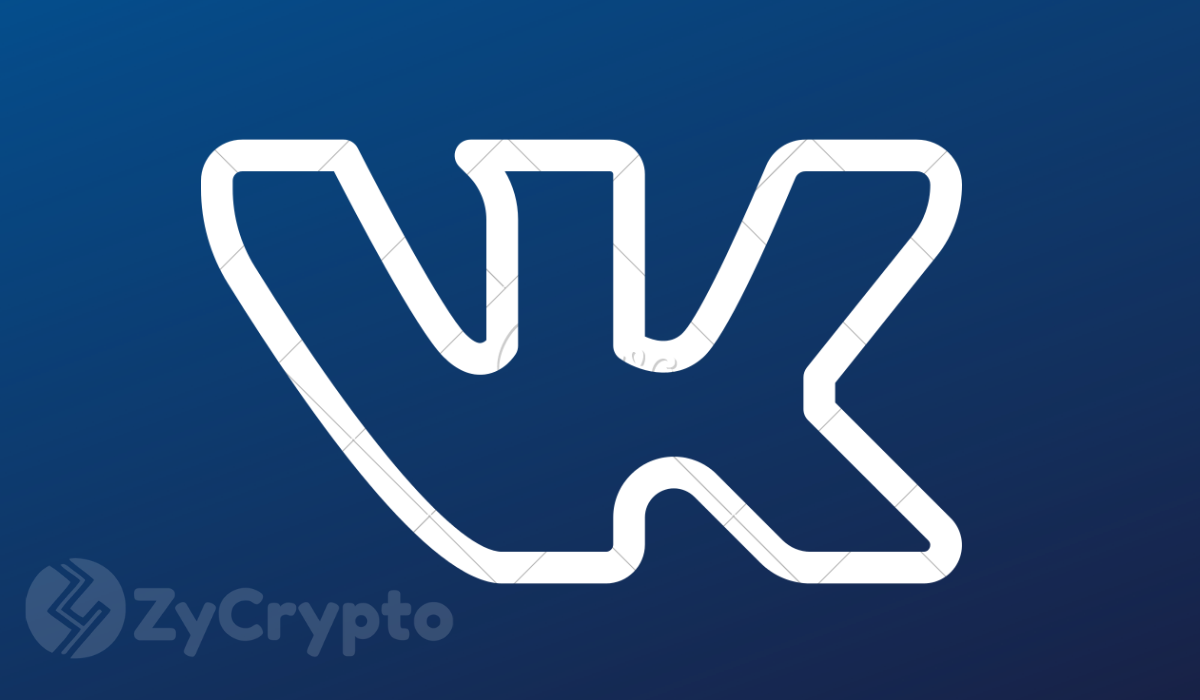 A decision has not been made on the matter but a reliable source who spoke with their correspondent confirms the news, RNS said. The company is also reportedly working on creating a reward system for its over 100 million active monthly users with the proposed cryptocurrency. Tokens earned from completing tasks on the platform can be used to pay for goods and services in stores or online using VK Pay, or donated to authors whose work the readers like.

Creation of cryptocurrency is becoming a common phenomenon with social media platforms. It is no longer news that social media giant Facebook has been working on its own cryptocurrency which will reportedly work on WhatsApp. The company has done a lot of recruitment with respect to the project and more are still being done.

Telegram is also working on its cryptocurrency which is probably at a more advanced stage than Facebook’s. According to reports, the currency may be launching on Japanese exchanges in a matter of days. The currency is expected to operate on Telegram’s new TON network.

With all the cryptocurrency creation going on, Facebook may not have as much impact as previously expected because these other social media’s crypto tokens will operate in a similar fashion to the one it plans to create.

VKontakte press department has refused to make any comments concerning the cryptocurrency project just like facebook that has tried to keep its plans secret and separated from the rest of the company. Reports have it that the recently created blockchain arm of Facebook with at least 50 staff, is in a building separated from the rest of the staff and only authorized personnel are allowed access to it. The launch of the new cryptocurrencies, however, is imminent especially for Facebook that has invested too much to turn back at this time