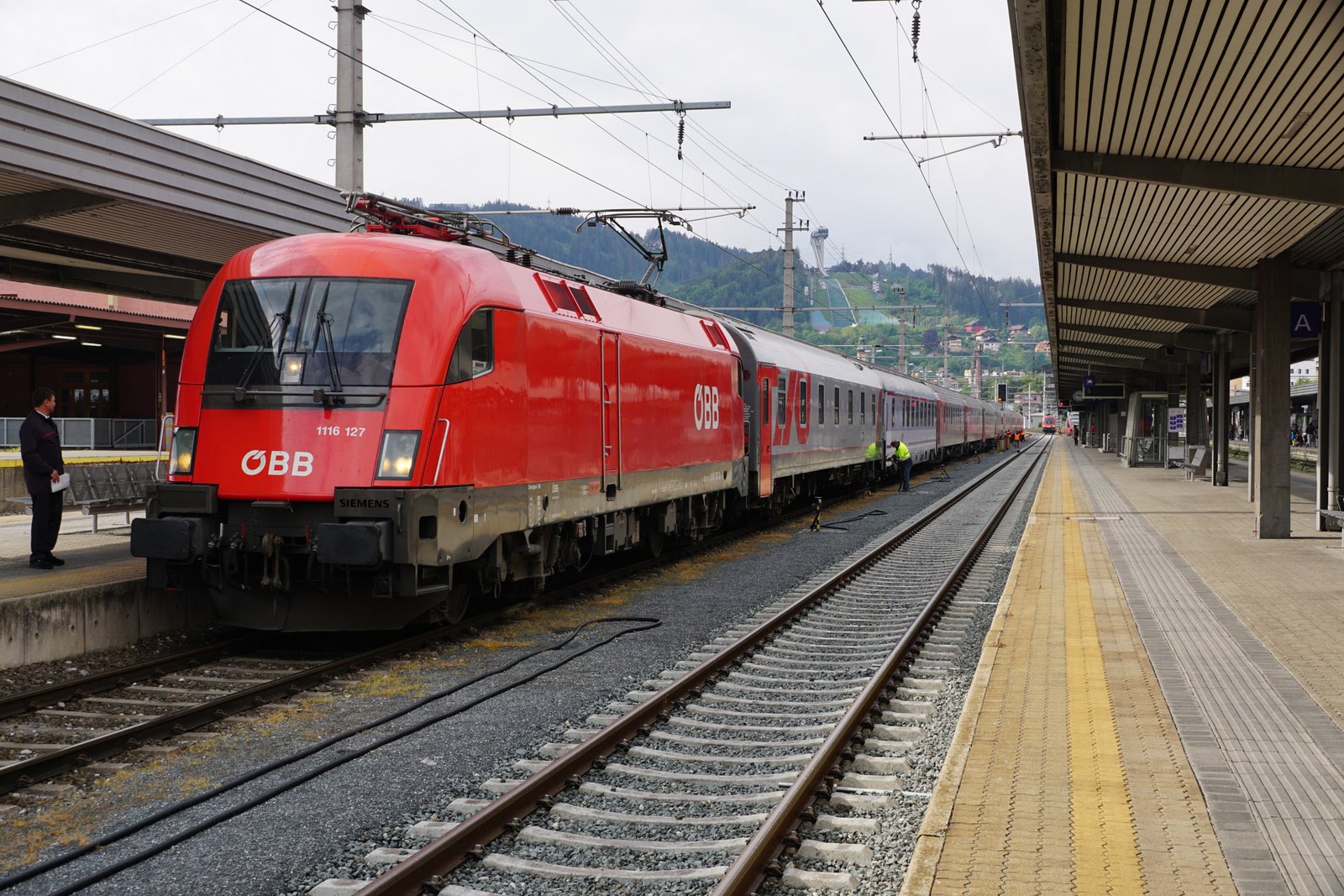 Even with the recent cryptocurrency price slump and regulatory bottlenecks plaguing the global cryptospace, firms and institutional investors still find the nascent world of virtual currencies simply irresistible.
In the latest development, RZD, a reputable state-owned railway company in Russia is looking towards the direction of blockchain and cryptos in its operations.
The heavyweight company has since expressed interest in integrating distributed ledger technology and blockchain-based digital assets into its processes; however, it has finally put preparations in top gear, to make its dream a reality.
In March 2018, Evgeniy Charkin, head of IT department at RZD stated blockchain technology, smart contracts and cryptocurrencies would be a part of the Russian railway system in the near future.
Back in May, Russia’s lower house of parliament approved the first draft of new crypto regulations. The bill which is aimed at making Russian regulators treat cryptocurrencies as a valuable property was approved by 410 deputies, with only one person voting against the draft.
Amidst that backdrop, the RZD is looking to take advantage of the new regulation by making it possible for passengers to pay for tickets with cryptocurrency. The company also seeks to store its highly sensitive information regarding cargo transportation, in a bid to make it more secure, while reducing cost at the same time.

“In view of the forthcoming adoption of the drafts, which entail the possibility to exchange digital financial assets with rubles and [foreign] currencies, OAO’RZD’ plans to introduced decentralized storage of data based on blockchain technology and implement ‘smart contracts.’”

With each passing day, it appears more and more firms are warming up to bitcoin and other cryptocurrencies.
In February 2018, Singapore Airlines (SIA)announced it was creating a blockchain-based digital wallet for its airline loyalty program called KrisFlyer.
“It is in line with our recently unveiled Digital Innovation Blueprint, under which we aim to be the world’s leading digital airline,” said the CEO of the airline at the time.
It is also worth noting that the Switzerland Federal Railway system has been making it easy for passengers to buy cryptos at any of its ticket vending machines since 2016.
Cryptocurrency adoption is steadily on the rise and with time and amenable regulations, the nascent world of virtual currencies would soon go entirely mainstream.