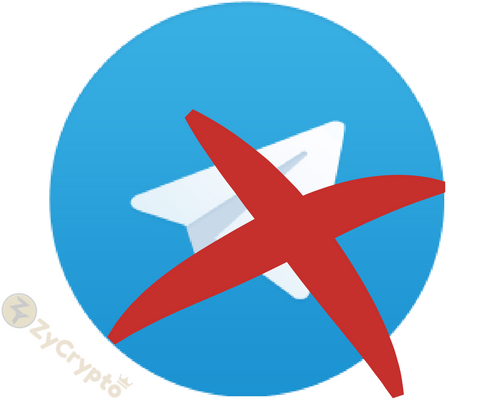 The war between the Durov brothers and the Russian government is far from over. A few hours ago, Local media announced the decision of the Russian authorities to block the internet connections required to use Telegram.
This follows a lawsuit brought before the Tagansky District Court of Moscow by Roskomnadzor, alleging that Pavel Durov’s company did not provide the FSB with the keys to decrypting the data that would allow the special services to have access to the users’ correspondence.
Telegram management insists that the Russian government’s demands are technically impossible. No lawyer from the Telegram team went to court: Pavel Durov forbade them to “legitimize the outright farce with their presence.”
This hasty decision allows the government to carry out the block even in a matter of hours. The pressure against the popular messaging application comes just days after their announcement of $1.7 billion raised in the second round of Telegram Open Network funding, a third generation blockchain promoted by the company and managed in a very discreet manner.

After the decision was announced, Pavel Durov said on his official Telegram channel that he expected this course of action and that he was willing to stand firm in defense of his business philosophy and data management.

“The power that local governments have over IT corporations is based on money. At any given moment, a government can crash their stocks by threatening to block revenue streams from its markets and thus force these companies to do strange things (remember how last year Apple moved iCloud servers to China).
At Telegram, we have the luxury of not caring about revenue streams or ad sales. Privacy is not for sale, and human rights should not be compromised out of fear or greed.”

With the blocking of the Telegram app, a potentially controversial blockchain access block would probably be expected once it was released, however, to solve the immediate problems, in his personal Vkontakte account Durov urged users not to uninstall his application and to instead wait for future updates. Telegram has the means to bypass government blockades:

“Telegram will use integrated blocking avoidance methods, which do not require user actions. However, 100% service availability without VPN is not guaranteed.”

The future course of action has not yet been determined, and as long as the Russian authorities state that the blockade will end when Telegram delivers the data of its users, the messaging application team announced that they have no plans to collaborate with the Russian government.