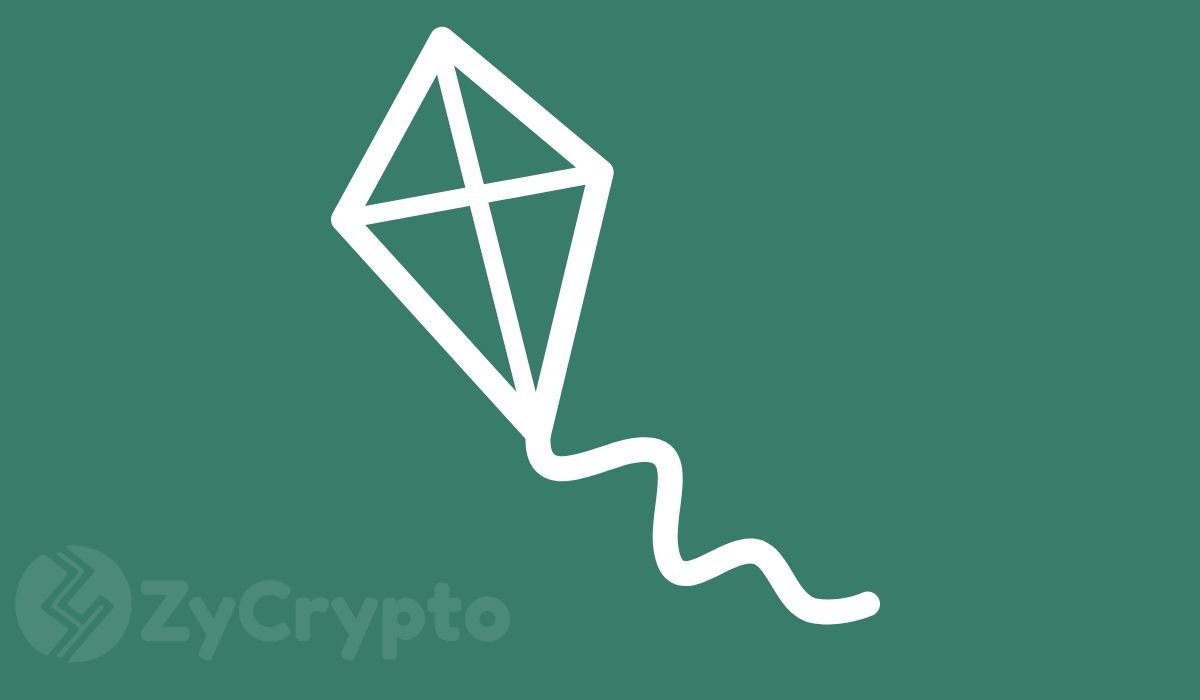 Ethereum has been pretty strong for the past month after shifting towards a daily uptrend back at the beginning of 2020. Ethereum has seen a 40% price increase since January 1 of 2020 and continues to post further gains.

ETH has been in a healthy consolidation for the past week now after peaking at $179.32. The bulls have bounced really hard from the 26-period EMA at $154.4 around three days ago and they are now picking up a lot of momentum. The nearest resistance is at $174.05 and then the high of $179.32.

A few hours ago, a twitter user by the name of ‘Whale Crypto Investor’ posted a tweet stating that “Ethereum is bleeding every day”. Vitalik Buterin, the founder of Ethereum actually responded to the tweet saying that Ethereum is looking stronger than ever.

This comment is actually pretty unusual coming from Vitalik Buterin who normally does not comment on prices. The twitter user also criticized Ethereum for its lack of ‘visible work’ in the last 2 years.

These comments are a bit surprising considering Ethereum has been in a transition to 2.0 and to the new Proof of Stake protocol for the last year. Additionally, Ethereum has gained a little bit of market domination. ETH had only around 7.19% market capitalization dominance on December 27, 2019. Currently, the digital asset has around 7.7% market dominance, a significant increase in the last month.

We can clearly see that Ethereum is looking really good in the short-term but what about the long term? The weekly chart has remained in a downtrend although the bulls are closer than ever to changing the trend.

They have struggled to break above the 26-period EMA and were rejected 3 weeks in a row now. If they can break above $175.17 and stay there until the end of the week, it would be a strong bullish indicator. Additionally, the recent price surge has been accompanied by increasing bullish trading volume.

The monthly chart is looking to set a higher low at $116.25 but won’t be confirmed until the bulls change the weekly trend.

Ethereum has good momentum and it’s now eying $200, do you think ETH can break above $200 before the end of the month?