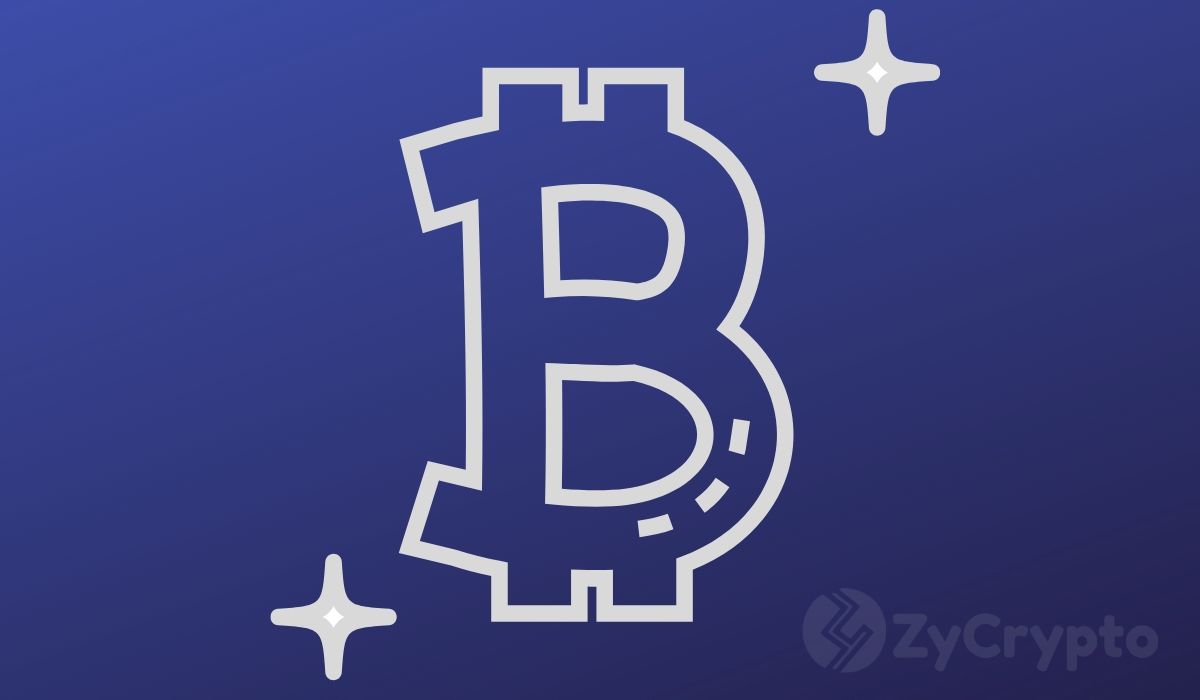 In mid-September, the Federal Reserve announced that it would inject billions into repo markets in order for banks to satisfy their liquidity needs. During the same week of repo operations, the Fed cut interest rates to a target range of between 1.5% and 1.75%.

Now, to further secure the market, the Fed will be injecting an additional $425 billion into the economy within a month. Evidently, these operations fuel the bitcoin narrative because as a decentralized asset, it is immune to such fiscal irresponsibility.

According to an announcement published on December 11, the Fed will be conducting repo operations from December 13 to January 14, 2020. “In accordance with the most recent FOMC directive, the Desk will conduct repo operations to ensure that the supply of reserves remains ample and to mitigate the risk of money market pressures around year-end that could adversely affect policy implementation,” the Fed noted.

These repo operations are expected to amount to roughly $150 billion on December 31 and January 2 and by January 14, the Fed hopes to have printed a total of at least $425 billion.

As if that weren’t enough, the US national debt crossed the $23 trillion mark last month for the first time in history. It now stands at around $23.12 trillion, after having skyrocketed by more than $1.4 trillion this year alone.

Besides building a strong case for bitcoin, the Fed has drawn criticism for these apparent failures with some in the crypto community arguing that it should be scrapped completely.

Crypto observer Rhythm Trader recently drew attention to the return of these repo operations. He opined that the $425 billion in repo operations is “three times the size of the entire market cap of bitcoin”.

Since Bitcoin came into existence in 2009, it has been hailed as the beginning of a new financial era. Enthusiasts posited that it would help the many unbanked people all over the world and also break people from the shackles of capitalism.

The greatest advantage of bitcoin is that it lacks a centralized authority that can alter its supply. This is mainly the reason why most people deem bitcoin as the perfect solution to dovish policies.

Not to mention the fact that bitcoin has appreciated by more than 4,000 percent within the past five years and in the last one year it has soared by nearly 130 percent. This, according to crypto pundit John McAfee, gives bitcoin an edge over fiat.

Indeed, repo operations will likely lead to further distrust of the traditional financial system and intensify the demand for bitcoin.