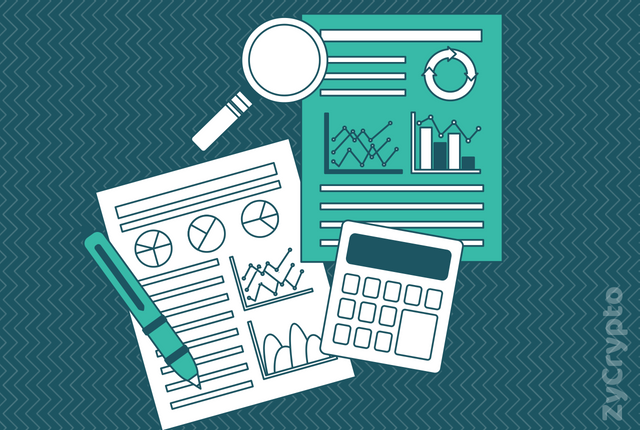 The last 24hrs made quite an impact on the collapsing state of the cryptocurrency market. The accumulated gains of yesterday may have made the most headlines, but the real impact of these gains are the results of every resistance level surpassed, every new market capitalization reached, and every multiplication in trading volume, which is now reflected in the current state of the market as Bitcoin defies all odds to hit $4000. At the moment of this writing, 1 BTC is currently worth $4143.65. 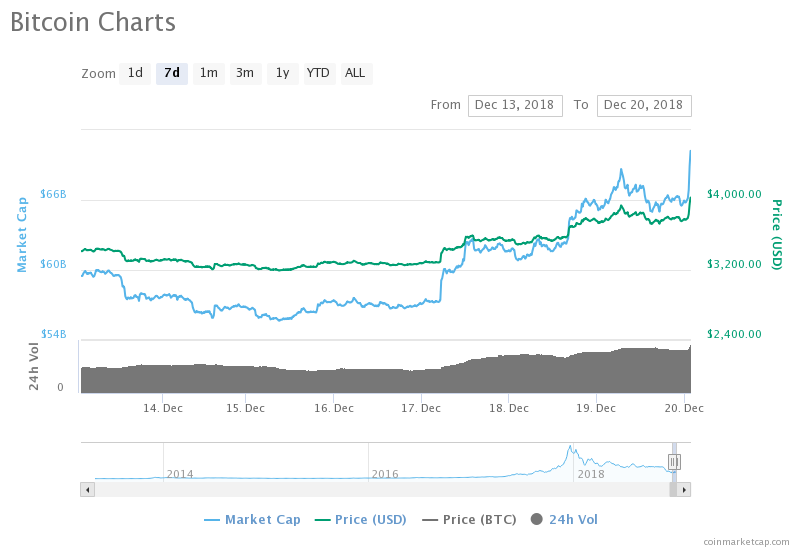 Yesterday’s market update hinted at Bitcoin breaking out to $4000, and although the results took a long time to come in, BTC has now moved towards its next resistance level. With its current gains of 7.15%, there’s a good possibility that BTC will crack past $4500 before the close of today, and even move on to the highly anticipated $5000 mark.

Market capitalization is also swelling with each passing hour. On the 16th of December, the market cap was at $56.6 billion, but since the bull run began, Bitcoin has attained up to $60 billion in market cap. Just yesterday, the market cap was totaling at $65.2 billion, however, this amount has increased by more than 5% and has now reached a whopping $71.45 billion at press time.