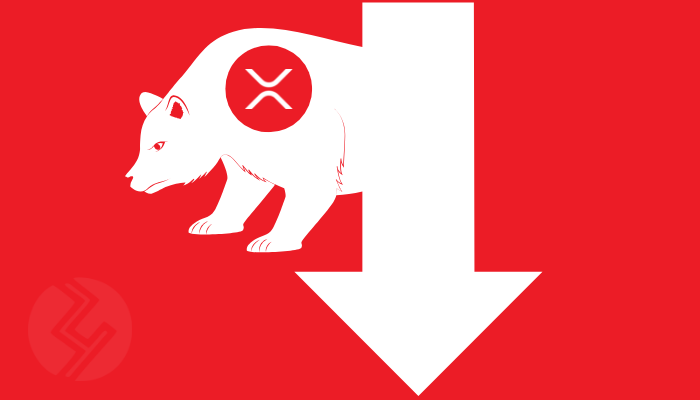 As the popular saying goes- All good things must come to an end. After days of positive momentum and dictatorship from the bulls, the bears have today popped up. Today- November 08, the market is dominated by coins in the red zone. What has triggered this dip remains a mystery. Could be the bulls were beginning to relax, creating a perfect window for the bears to get in and take over.

The recent price surge remained unconvincing for many investors with the likelihood of prices dipping looking imminent. However, this has not deterred bulls in the last couple of days from crusading and pushing prices high.

The price drop comes in the wake of SWIFT denying any partnership deal with Ripple. According to Finance Magnates, SWIFT has denied reports that it will begin using Ripple’s xRapid. The two companies are in direct competition with each other but a partnership would be beneficial for both parties.

In the next couple of hours, we should see the bulls consolidate and form a support level, hopefully above $0.50.

During the bull run witnessed a couple of days ago, many were predicting that Ripple could hit highs of $1 and end the year well above $3. So, have its efforts been stopped dead or is it still possible?

If the bulls can find some positive momentum and push prices to highs of $0.62, this could be the break level that pushes prices to highs of $1. But more importantly, what they mustn’t do is let prices drop below $0.50. This could trigger panic among holders and lead to a sell-off.

The next couple of hours will remain crucial for the coin and the market as a whole. The weekend is around the corner, and it remains one of the most unpredictable time for the market, it should be interesting given the drastic changes happening in the market.