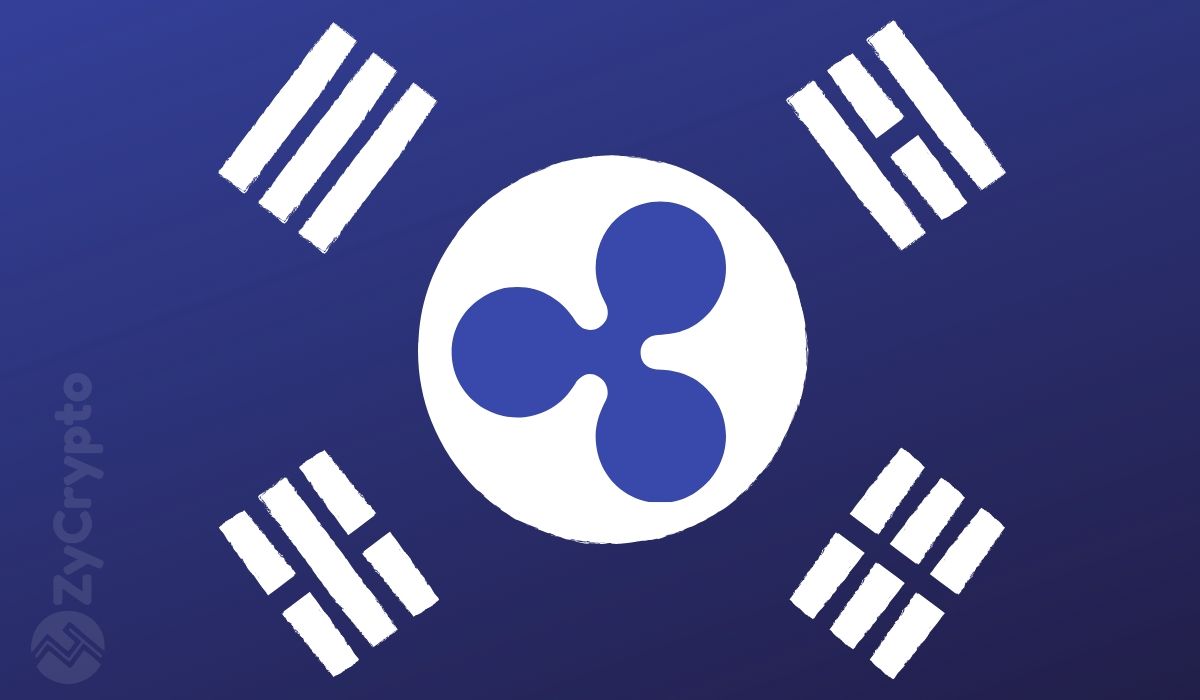 The future of Ripple as a leading remittance network in the global financial scenes is one that is already proving itself highly reliable as it gains adoption from far and near. Positioning itself as the go-to digital-payment processing system, Ripple is building a flawless solution for payment activities within the Asian remittance scenes and has recently vocalized that its next partnership will pick up from Korea.

From Ripple’s official twitter account, it can be gathered that the partnership which is poised to foster global innovation for its users is strictly focused on developing solutions with small scale remittance services in Korea.

Ripple as a remittance service has a successful history in many Asian countries, the most recent of which was its win with the Monetary Authority of Singapore (MAS) as Ripple was made an anomaly from the country’s license policies. In fact, Ripple affirmed that 50% of its RippleNet customers are located in the Asian Pacific Region.

Meanwhile, South Korea seems to be a leveled plane field for Ripple to thrive as both a Cryptocurrency (Ripple XRP) and as a digital payment protocol; two months ago, Ripple entered a partnership with three money transfer firms in South Korea with the aim of increasing speed and decreasing cost of international payment on Ripplenet platform. It is important to note that back in March, the South Korean National Assembly amended its bill to legalize the trading and holding of Cryptocurrencies in the country.

Although no information was given on whether or not the partnership is geared towards North or South Korea, one could be left speculating the possibility of Ripple landing on North Korean soil.

While Ripple seems to be moving to cover major parts of the country, North Korea may be the exception for the time being. Due to its reputation for money laundering and Cryptocurrency cyber crimes, the US has sanctioned North Korea alongside Iran with out of bound policies for Cryptocurrency activities.

In fact, popular Ripple critic and former JP Morgan banker Tone Vays noted that the structure of Ripple (XRP) as a globally used cryptocurrency may not stand the test of time if incepted in North Korea, as its “decentralized” structure shows itself to be fraudulent. It is therefore likely that until new policies are in place, Ripple will continue to mount these services in South Korea as previously done in the past.