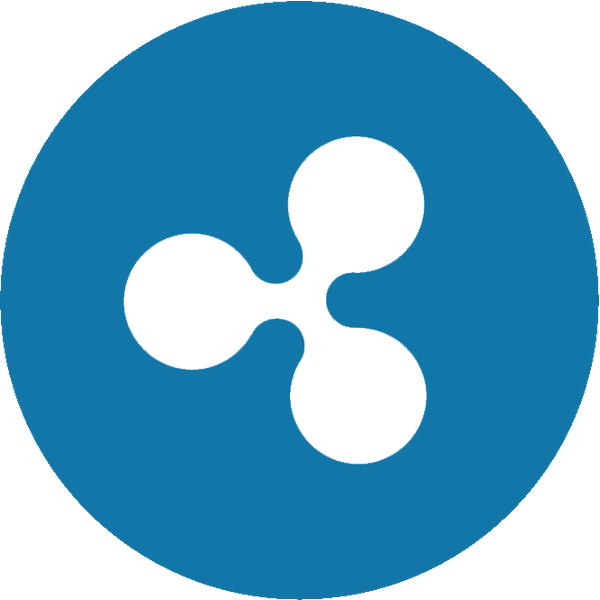 If you have been monitoring the trends lately, ripple has been doing well even when other coins are in bloodbath including bitcoin.

In USD values about 2.2 billion have been moved through ripple today, up 38.26 %, ripple also moved from the 4th spot to the 3rd spot on coinmarketcap, kicking BCH off the spot.

Ripple also recently made an announcement on their twitter handle, possible a next big thing : ) to a countdown.

And this has been keeping ripple followers on an anxiety mode which possibly also led to the price high of ripple over the last days. the countdown started on August 21st,

The cryptocurrency technology-ripple saves bank money per payment and ripple has also being adopted by some banks and it is also said that some Japanese, Korean and China banks are looking forward to adopting ripple.

That holds a good future for ripple and might skyrocket the price of the cryptocurrency, so we are waiting for Ripple-Inc to unveil the next big thing and of course, we will keep you updated.