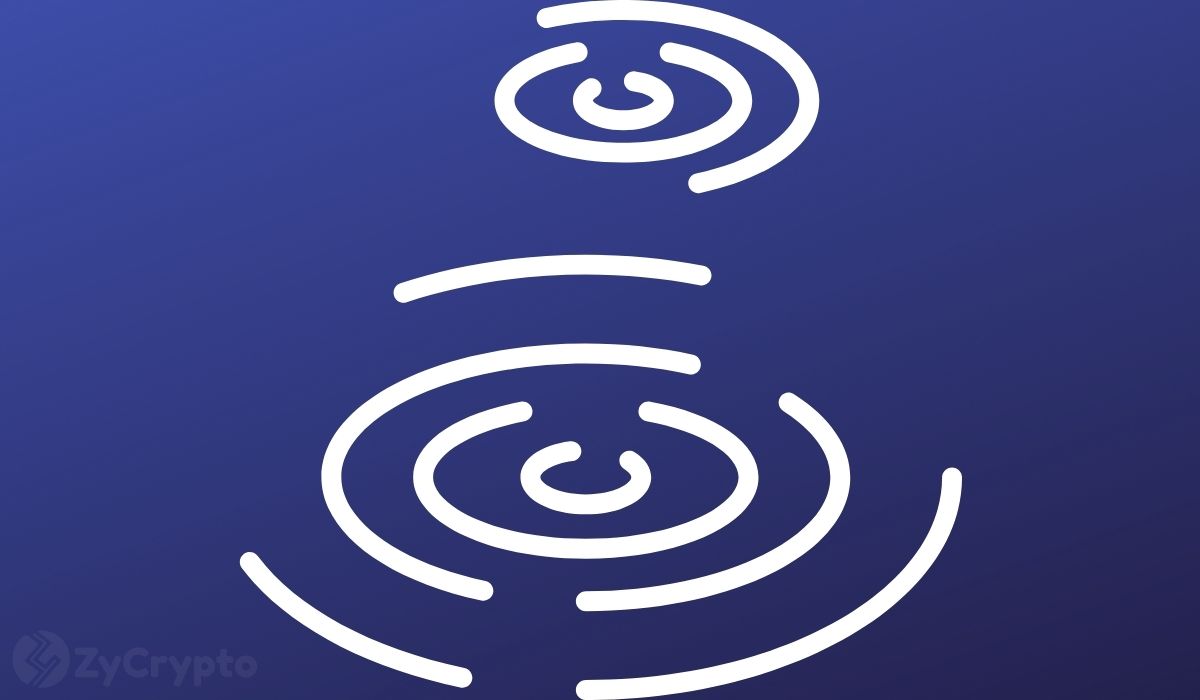 Asheesh Birla, the general manager at RippleNet, recently revealed that Ripple, the San Francisco-based distributed ledger startup, has been talking with central banks for a while now.

Ripple Wants In On CBDCs

While some in the crypto community have shunned XRP as a banker’s cryptocurrency that deviates from Satoshi Nakamoto’s original vision, Ripple is determined to overtake Swift to become the dominant banking infrastructure provider.

Earlier in March, Ripple announced that it was testing a private version of the XRP Ledger that would provide a platform for the issuance of central bank digital currencies (CBDCs).

Ripple’s avid supporters believe that mass adoption of Ripple and XRP by the world’s biggest banks is inevitable and that the value of the token will eventually reflect this. By using XRP, banks can eliminate third parties when sending cross-border payments. Without middlemen’s involvement, costs are incredibly slashed. Moreover, XRP can handle tens of thousands of transactions per second, meaning recipients can get their money within seconds.

Ripple has notably been busy striking deals with payment companies and banks to get its technology off the ground. RippleNet, for instance, has gained traction among many banks that heap praises on the technology. Additionally, speaking to Thinking Crypto, Birla posited that Ripple has been holding talks with central banks “for a long time”.

According to Birla, XRP’s transaction speed makes it “a natural fit” for CBDCs, adding:

“I think you are going to see more and more central banks around the world realize some of these benefits. Again, it’s not gonna happen overnight. We wanna build and gain momentum.”

Besides CBDCs, the RippleNet exec noted that Ripple is also discussing with banks about other technologies.

Most countries across the globe are considering digitizing their national currencies, with the Bahamas’ Sand Dollar being the first to roll out and China’s digital yuan believed to be nearing launch. But will Ripple and XRP form the basis of most of these state-backed digital currencies? That much the future holds.