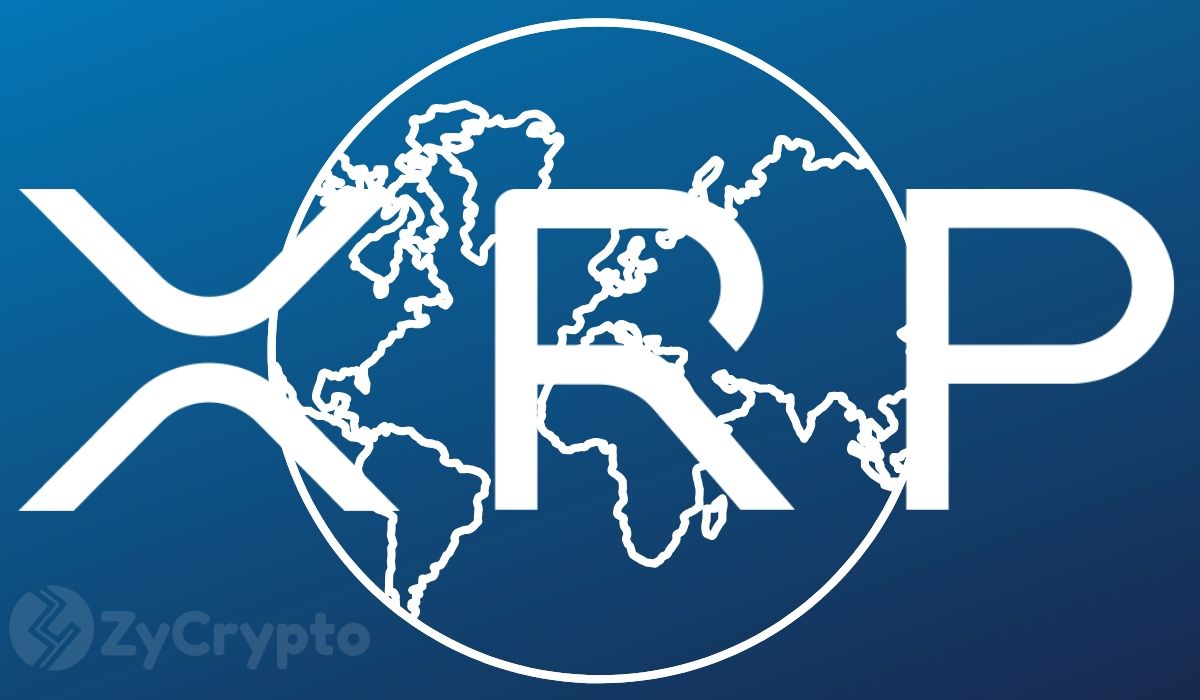 While there are several contentions about whether XRP is a cryptocurrency with a productive future, an economist and editorial director of the American Institute of Economic Research, Jeffrey Tucker says he believes the third-largest cryptocurrency by market capitalization is capable of changing the world.

During an interview at RT’s Boom Bust, the Bitcoin bull said XRP coupled with Ripple’s technology is poised to replace the old technology that the leading remittance messaging company SWIFT operates.

“I think it’s an extremely important technology because it’s thriving off the failures of this antique Swift system. Our legacy financial systems are incapable of dealing with the new age of globalization. So it’s taking crypto to kind of fill this market niche to make these beautiful things happen.”

Tucker argued that XRP is not a security despite the shots by the U.S SEC to label it as one. He added that the classifications were used for the old system which clearly does not fit the new cryptocurrency technology to which XRP belongs and called on policymakers to embrace emerging technologies instead of fighting them.

XRP has been struggling price-wise. While it dipped together with Bitcoin and the rest of them during the last dip. However, despite the recovery which Bitcoin and other top cryptocurrencies have experienced, XRP has not been able to rise back to $0.2 again. This is raising questions as to why such is happening despite the wide acceptance of XRP and Ripple for cross-border payments.

In Tucker’s opinion, retail investors do not yet appreciate the token as an investment and they will need to do that for the price to make significant improvements. XRP currently stands at $0.18 and has dropped by 1.55% in the last 24 hours.